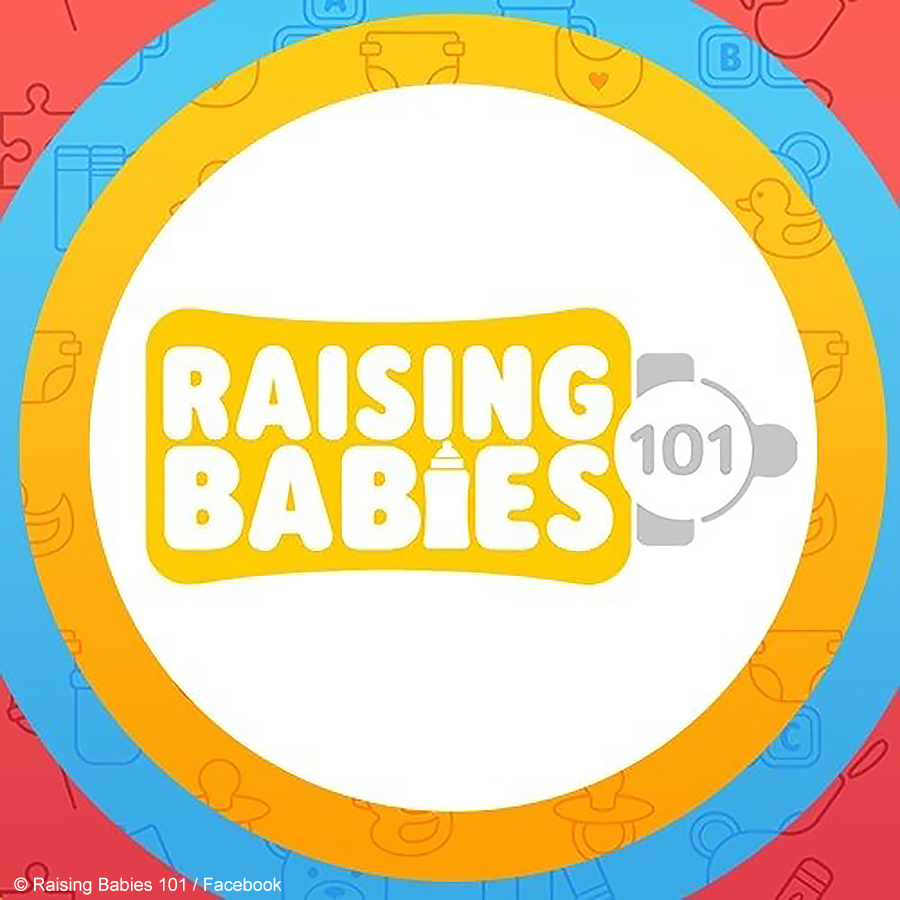 Kgomotso Christopher has confirmed that she will be hosting the Tuesday edition of SABC 2’s Raising Babies 101, which focuses on toddlers.

Kgomotso Christopher took to Twitter on Sunday, 28 June 2020, to confirm her latest television role, which had been announced by television commentator, Phil Mphela. The actress retweeted his post and thanked him for sharing the news.

The former Isidingo actress will be hosting the Tuesday show, which focuses primarily on raising toddlers. The new season of Raising Babies 101 will premiere on Monday, 6 July 2020, with Kgomotso debuting on Tuesday, 7 July 2020. The show airs weekly from Mondays to Wednesdays at 09:00.

Kgomotso will also be starring in M-Net’s first telenovela series, Legacy, which is set to premiere in September 2020. The show is currently in production and allows for the actress to host her live segment on Raising Babies 101 every week.

Thank you so much, babes of breaking news. Siyabonga 🤗 https://t.co/tbnuwBVARs