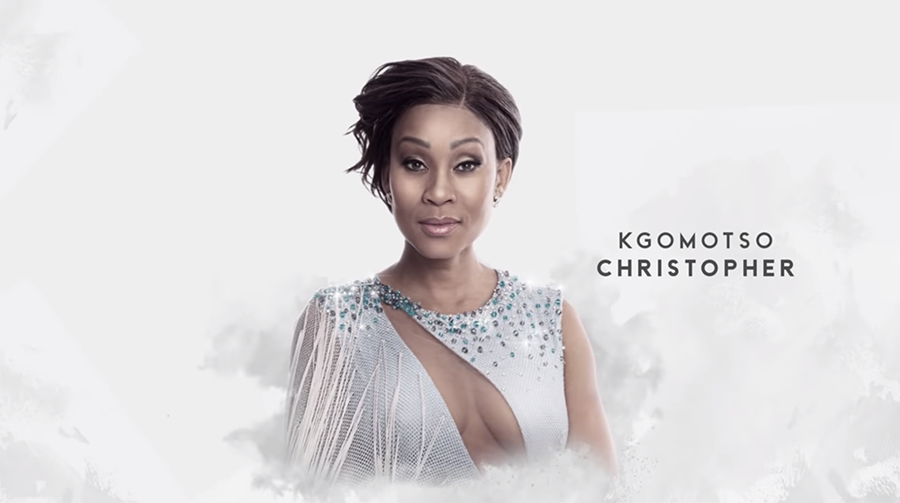 Kgomotso Christopher has been announced as one of the lead characters on M-Net’s newest telenovela, Legacy, which is scheduled to premiere in September 2020.

Kgomotso Christopher detailed her new role in the upcoming telenovela, Legacy, in an interview with JustNje on Monday, 22 June 2020. The actress will be taking on the role of Dineo, the second wife of Sebastian Price. Sebastian is at odds with his first wife, Angelique, who has made it her life’s mission to make sure that Dineo does not get ownership of Price Enterprises.

What has been the public’s reaction to the recent announcement of your role?

They’re over the moon to finally hear what my next move is in my career! I’ve been bombarded by both the public and media about my future plans. I did assure them that when the time was right, all would be revealed! Everyone now knows that I’m headed to Legacy on M-Net, and they couldn’t be happier for me. They also can’t wait to see what this new role will bring to their screens!

How has the role tested you as an actress?

It’s still early days, but discovering and creating a new character is always a test in itself for any performer.

You have expressed your gratitude towards Michelle Botes on social media, what have you learned from her as your co-star?

Michelle is one of the most grounded, gentle and humble iconic actors I have ever had the fortune to work with. I learnt from her that neither your star nor your fame should ever change your humanity and humility. As a performer, Michelle’s work ethic and professionalism is something to behold, she dives and digs deep into each character as if it were her first role. Regardless of her illustrious career and the fact that she’s one of the country’s most talented actresses, Michelle remains curious and playful in her approach to her artistry! A rare gem. A thespian!

Your fans were distraught after you exited your last role, would you say your fans will be surprised by this new character?

Absolutely! I always aim to surprise and to be fresh in every role I take on.

Do you see any similarities between yourself and Dineo?

For now, I would say no similarities. But then again, I always go for roles that are nothing like me. It always surprises people that most characters I play are quite dissimilar to me.

What is something you admire and despise about Dineo?

I admire her sense of loyalty to the family and the family legacy. Despise… as actors, we are taught not to pass judgement on our characters, for reasons one cannot get into in this conversation. Where I too dwell on what I despise, I would automatically be passing judgement on the character.

What sets Legacy apart from the other telenovelas on screens currently?

Legacy will bring together some of South Africa’s most prolific and well-loved iconic actors with fresh new talent. Its placement on M-Net [DStv channel 101] will also mean it will cater to a diverse and multicultural audience. This, in turn, will allow the content of the show to fearlessly delve into socio-cultural conversations and notions that are sometimes difficult to articulate but are reflective of the tapestry of our Rainbow Nation.