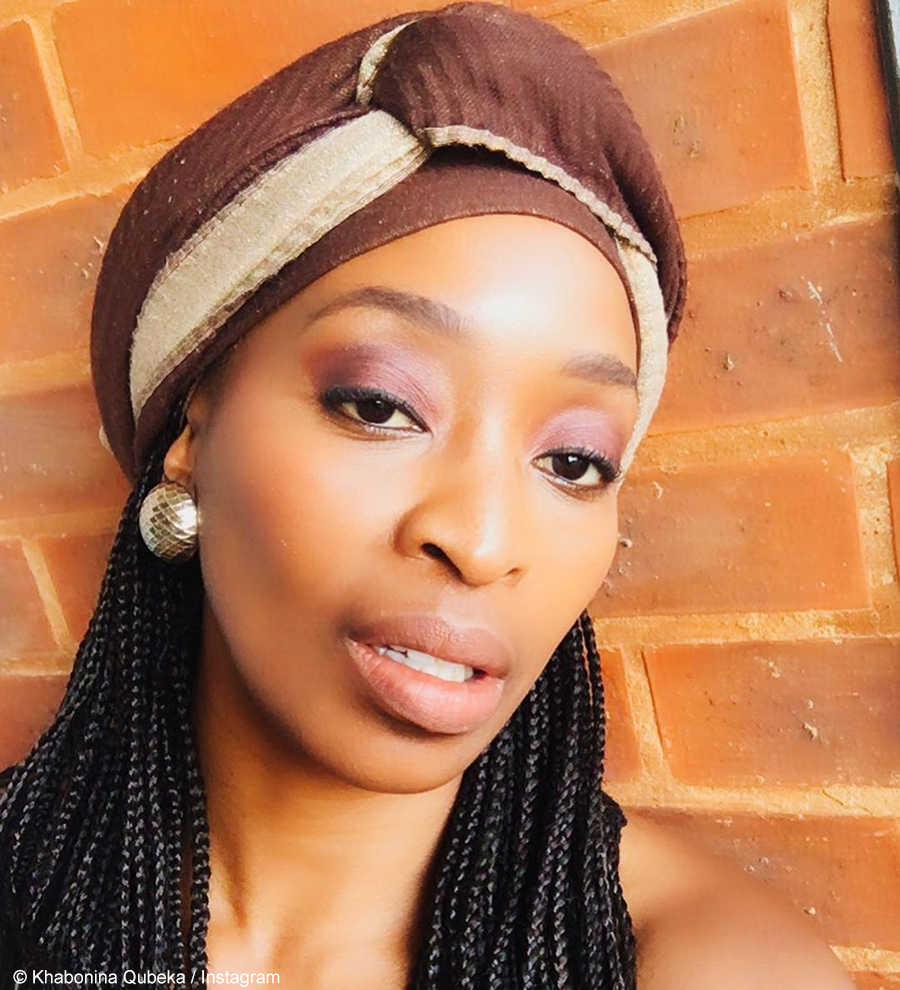 SABC 2 has announced the return of its health and cooking show, Dijo Le Bophelo, with host, Khabonina Qubeka, also making a comeback.

SABC 2 has announced that its popular health and cooking show, Dijo Le Bophelo, will be returning on Saturday, 11 July 2020, with well-known television personality, Khabonina Qubeka, as the host. The channel made the announcement on Twitter on Sunday, 5 July 2020, stating, “Award-winning actress and choreographer, Khabonina Qubeka, returns as the presenter of Dijo Le Bophelo.”

The daytime show aims to raise awareness and consciousness on food, health, and lifestyle issues. Khabonina will look at various ways to maintain a healthy lifestyle whilst being able to indulge in decadent recipes which will appeal to food lovers. The show also invites medical experts to share their knowledge on choosing healthier alternatives, and to give insight into the appropriate treatment for illnesses such as diabetes and obesity.

Award-winning actress and Choreographer @Khabonina_Q returns as the presenter for @dijolebophelo on Saturday 11th July 2020.