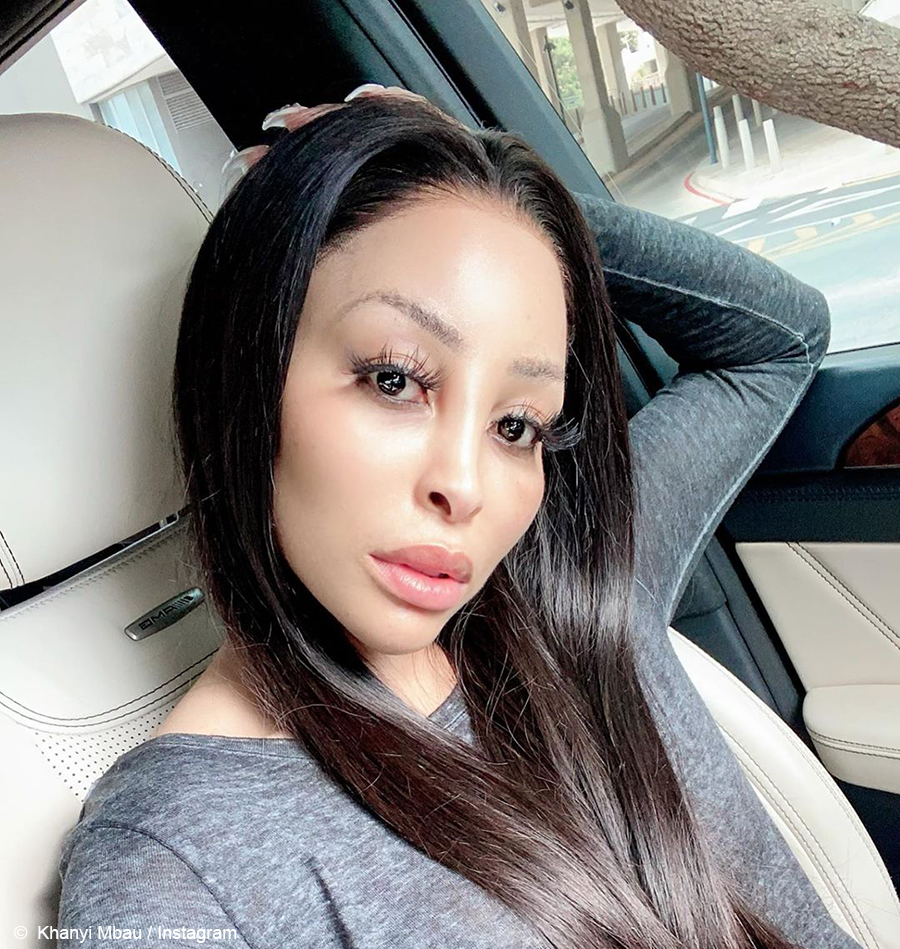 Khanyi Mbau had her female followers asking to be considered as recipients of some of the pairs of shoes that the media personality was preparing to give away.

Khanyi Mbau, on Thursday, 28 May 2020, posted an image of a pile of shoes and stated that she was cleaning her shoe closet. The first image had Twitter users pleading for even just a single pair of the shoes.

The second image Khanyi posted was of more shoes, stockpiled on top of the already impressive assortment of shoes. Khanyi captioned the post by exclaiming that she only recently realised that she has so many pairs of shoes. The subsequent images revealed the different racks she has allocated to her shoes, showcasing one for her thigh-high boots and another for her sneakers.

Eventually, she conceded to the requests and announced that she would be giving some her shoes away because she “wanted people to walk a mile in [her] shoes!”

I wanted people to walk a mile in my shoes!! SO I LITTERALLY GAVE ALL MY SHOES AWAY!!! pic.twitter.com/s4a5rvJSEd