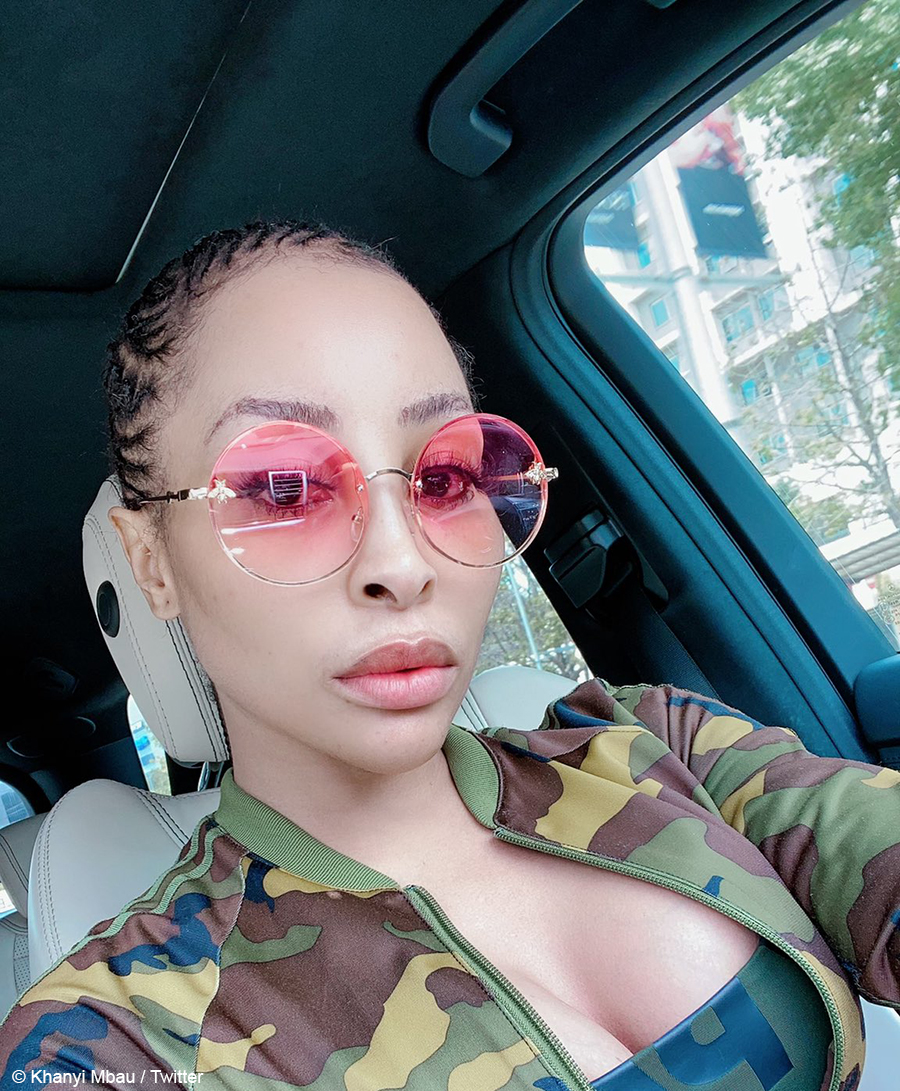 In a continued effort to promote her recently released Ubusuku Bonke music video, Khanyi Mbau has named the standout dance move in the video, dubbing it “the scorpion.”

Following the release of her Ubusuku Bonke music video, Khanyi Mbau has continued with the promotional activity in support of the video. On Wednesday, 5 February 2020, she announced that she had named the acrobatic dance move in the music video, dubbing it “the scorpion.” The term was inspired by a social media user who suggested it earlier in the day, to which Khanyi responded by calling herself the Scorpion Queen, claiming that only she can do the dance move.

We call that scorpion style sisi …only Kanyi can do it 😊😝 pic.twitter.com/ATAZLRdoC1