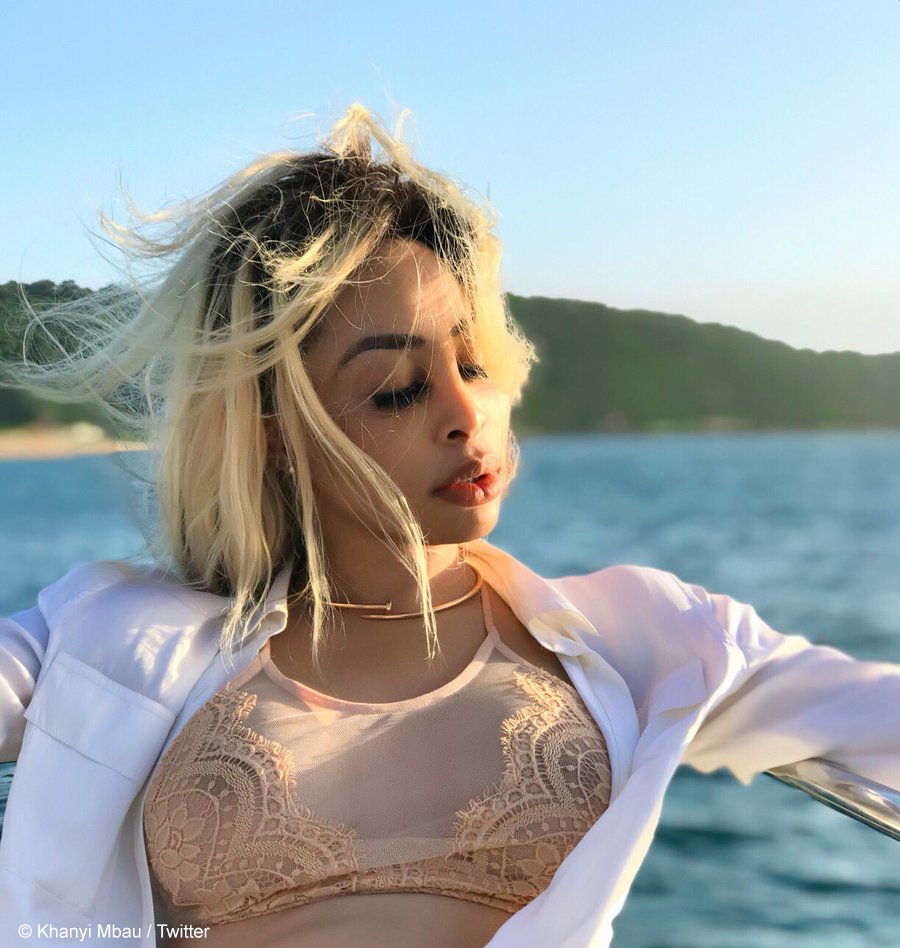 Khanyi Mbau is the latest celebrity to participate in the DMX Challenge, which has swept over social media, revealing the array of hairstyles that she has had in the past.

South African media personality, Khanyi Mbau, took to social media on Thursday, 29 August 2019, to participate in the popular social media challenge, the DMX Challenge. The challenge features women showcasing the variety of hairstyles they have rocked, while DMX’s 2000 hit single, What These B*tches Want, plays in the background, listing names of different women. The Red Room lead actress shared her video, which was compiled by Molten Multimedia.

Many of the comments on the post stated how they waited in anticipation for the star to post her video documenting her hair story on social. With a collective of close to 2.5 million followers on Twitter and Instagram, many commented on the post positively.

One of the first comments was from a follower that wrote, “You are every woman and define the statement that any woman can be all women. Keep inspiring and stay true to self.” Another fan who approved of the video and Khanyi Mbau’s star power, wrote, “Forget the media, rumours etc. This woman is a true inspiration; she is brave, a go-getter and a genuine being.”

7 de Laan actor and musician, Nick Soul, commented on the video, writing, “You won this.” Khanyi Mbau joins other local media personalities like Moozlie and Terry Pheto, who have all participated in the global viral challenge.

Watch the video of Khanyi Mbau’s DMX Challenge below.