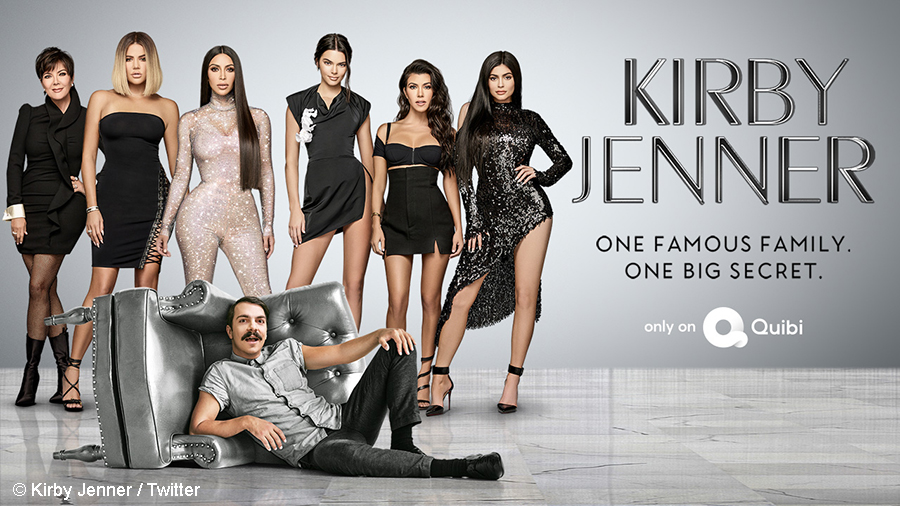 Khloe Kardashian has confirmed that she and her famous sisters have another brother besides Rob Kardashian, Kirby Jenner; however, some are dismissing the confession as a mere publicity stunt.

Khloe Kardashian took to Twitter on Sunday, 24 May 2020, to address speculations surrounding their alleged brother, Kirby Jenner. The existence of Kendal and Kylie Jenner’s fraternal twin brother, Kirby Jenner, has been a contentious issue as of late, with some dismissing it as a publicity stunt.

The news of the additional sibling was revealed as Kirby is currently promoting his debut reality television show, Kirby Jenner. The reality show is already airing on subscription service, Quibi, and reportedly lets fans into the life of the “best kept secret of this generation.”

While some social media users were confused and questioned whether the story really is true, Kirby has used his social media platforms to shares snippets of his life as a Jenner. On Instagram, he has images dating back as far 2015 of himself with the rest of family.

So glad we can finally put these rumors to rest… YES @KirbyJenner is my brother. Yes he has a new show on @Quibi called #KirbyJenner. So proud and happy #NationalBrothersDay Kirb pic.twitter.com/wLl5ifygJ0