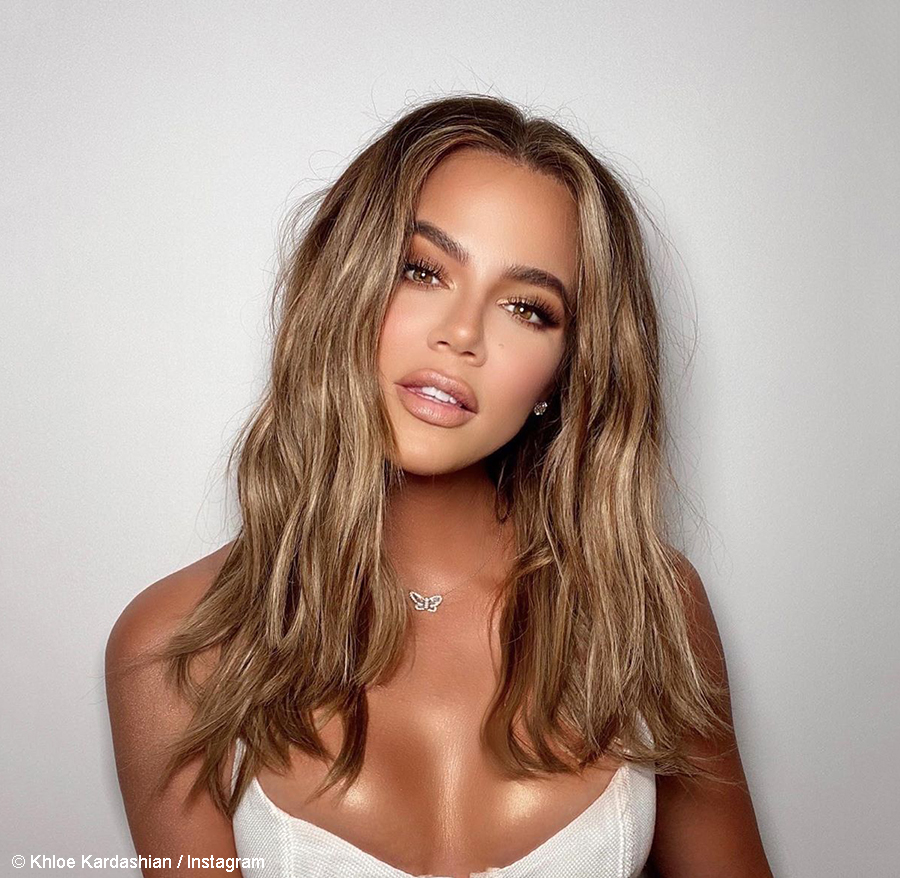 Khloe Kardashian debuted her new darker hair, to her followers’ surprise, with many stating that it differs significantly from her signature look.

Khloe Kardashian’s latest hairdo has caused pandemonium on social media, with it being an unexpected change to her appearance. In an Instagram post on Sunday, 24 May 2020, Kardashian debuted her new look by hairstylist, Andrew Fitzsimons, and colourist, Tracey Cunningham. The reality star chose a copper brown colour, which many have dubbed, “Bronde,” as it has elements of both blonde and brunette. Fitzsimons opted for a choppy, medium-length cut and beachy waves, styled in a middle part.

See the images of Khloe Kardashian’s hair by Andrew Fitzsimons and Tracey Cunningham below.