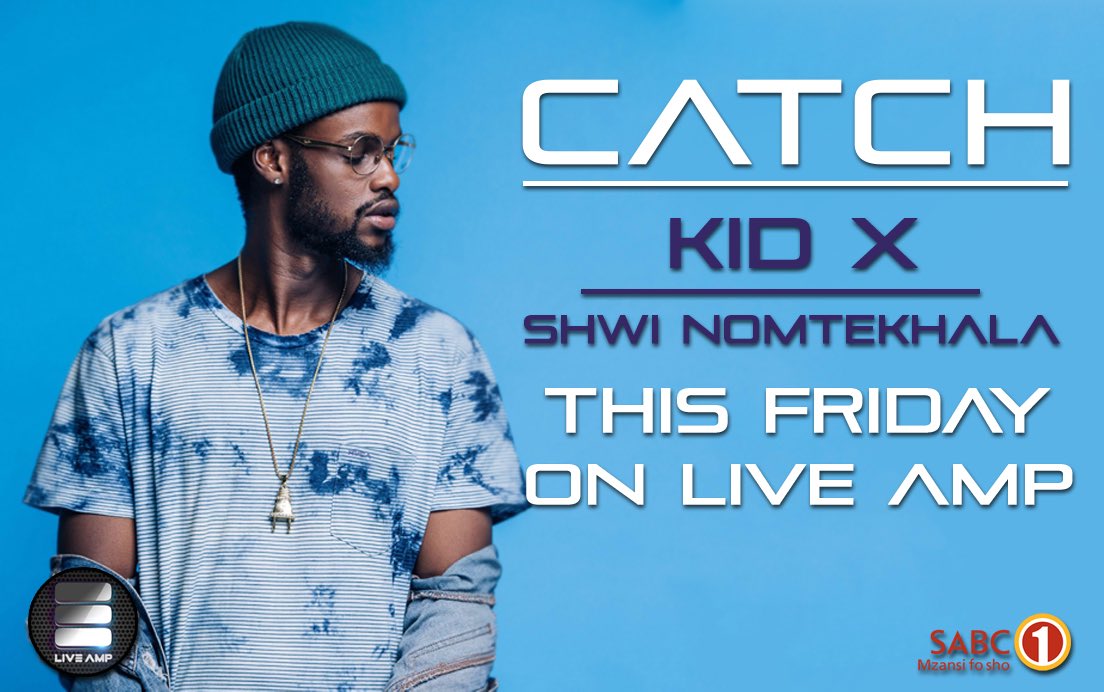 The music show took to social media on Thursday, 14 February 2019 to announce that Mtan’ Omuntu collaborators, Kid X and Shwi NoMthekhala, will be on the show tonight.

In the single, Kid X details a long distance relationship as he continues to pursue his love interest regardless. The music video, which was officially released on Thursday, 27 September 2018, shares the same sentiments as the song, and stars the rapper’s real-life girlfriend, model and MC Dudu Chili, as the leading lady. The mbaqanga-inspired love song’s music video was shot in a local township and showcases various houses and cars adorned in Ndebele prints and patterns.

Live Amp is one of South Africa’s leading music shows and boasts a combined social media following of close to one million on Twitter and Instagram. The show has helped launch the careers of many South African artists and has previously been presented by the likes of Sizwe Dhlomo, Bonang Matheba, Minnie Dlamini-Jones, Lerato Kganyago, DJ Warras and Pearl Thusi.

The announcement was made by means of a post on the official Live Amp Twitter account on Thursday, 14 February 2019. The show is presented by award-winning DJ and media personality DJ Speedsta, alongside Lamiez Holworthy, and will air tonight at 7:30pm on SABC 1.