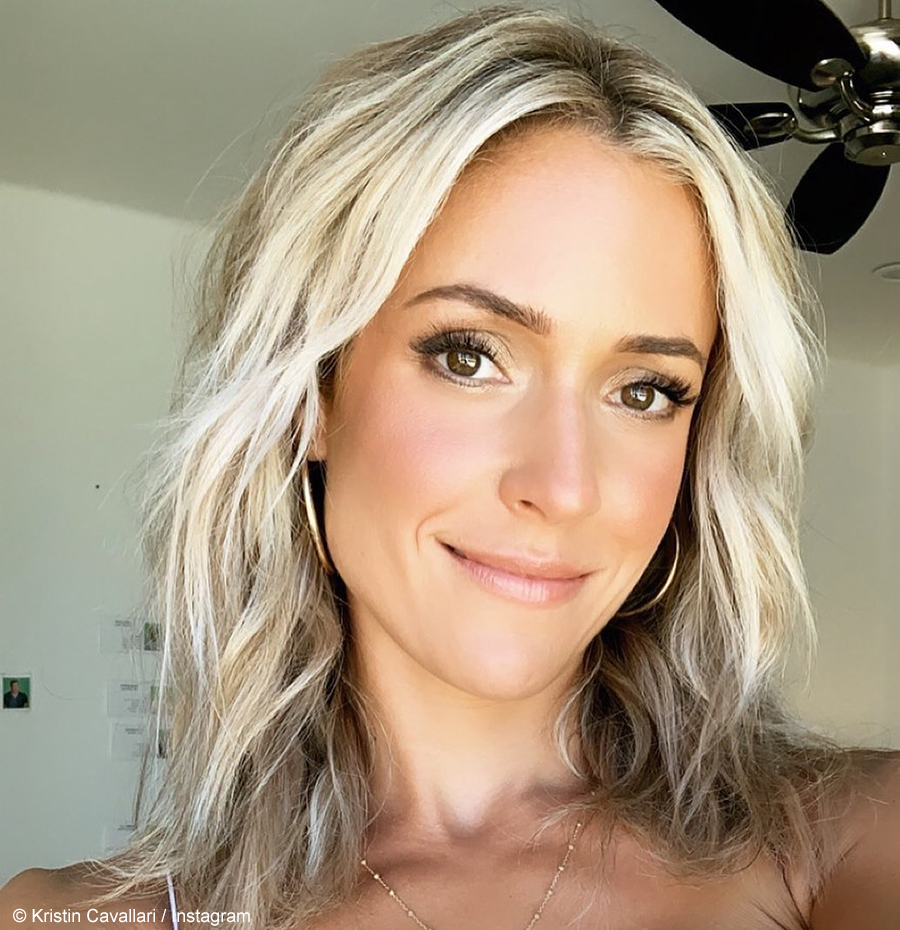 Reality star turned businesswoman, Kristin Cavallari, has announced the new branch of her Uncommon James retail store, which will be opening in Chicago, Illinois.

Kristin took to social media on Thursday, 5 September 2019, to share an image of herself and her employees, Brittainy Taylor and Steph Biegel, who are seen in construction hats and overalls as they stand in the empty location which is in the process of renovation. The image is captioned with, “Just doing our part to get the Chicago Uncommon James store up and running.”

Kristin first announced the opening of the new branch in late August, where she was seen standing outside the store’s location in West Loop, Chicago. She captioned the picture, “It doesn’t look like much now but in a couple [of] months, this will be the new Uncommon James Chicago store. Located right in the heart of The West Loop. No words for how excited I am to be coming home! We will be opening doors in the middle or end of October!”.

Celebrity friends of Kristin shared congratulatory messages on the post, including Robert Sesnek, Marissa Webb, Scotty Cunha and Hannah Brown. Fans also shared their excitement for the new store opening. Natalie Hagenow said, “My hometown! Welcome! We definitely know where we are going in October!”. Sally Webster also noted, “I’ve followed you on Laguna Beach, The Hills, Very Cavallari and throughout all your other businesses. So excited for your expansion. Will definitely be visiting!”.

It doesn’t look like much now but in a couple months this will be the new UNCOMMON JAMES CHICAGO STORE!! Located right in the heart of The West Loop. No words for have excited I am to be coming home!! We’ll be opening doors middle/end of October 🙌🏻