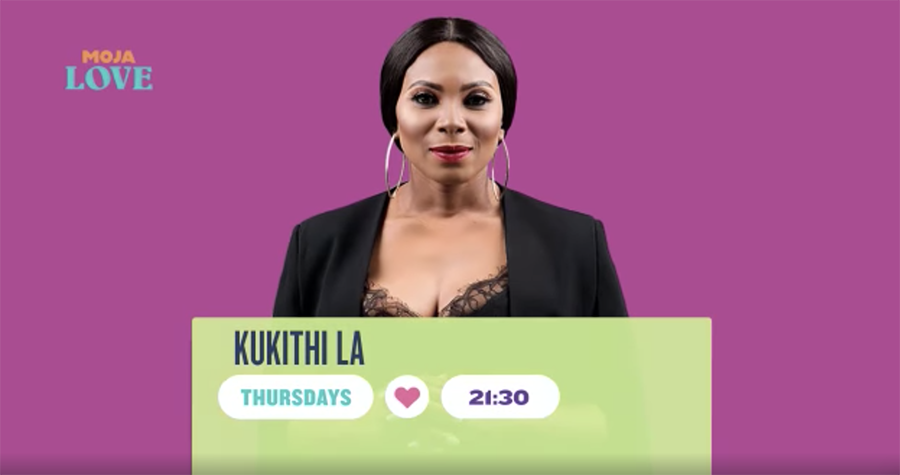 Thursday night’s episode of Kukithi La saw Nhlanhla and his family trying to reclaim their family home from cousin Themba, who took ownership after their grandparents’ passing.

The latest episode of Moja Love’s Kukithi La, which aired on Thursday, 9 January 2020, saw Nhlanhla explaining the turmoil his family has been put through since the passing of his grandparents, due to his cousin, Themba’s behaviour. Nhlanhla admitted that his hatred for his cousin has reached its limit, which is why it was vital that the show intervened.

Watch the preview of the latest episode of Kukithi La below.

Nhlanhla and his family are at war with his cousin Themba who took over the family house after their grandparents passed on. #KukithiLa Thursdays 21h30 pic.twitter.com/JMTNtUm32I