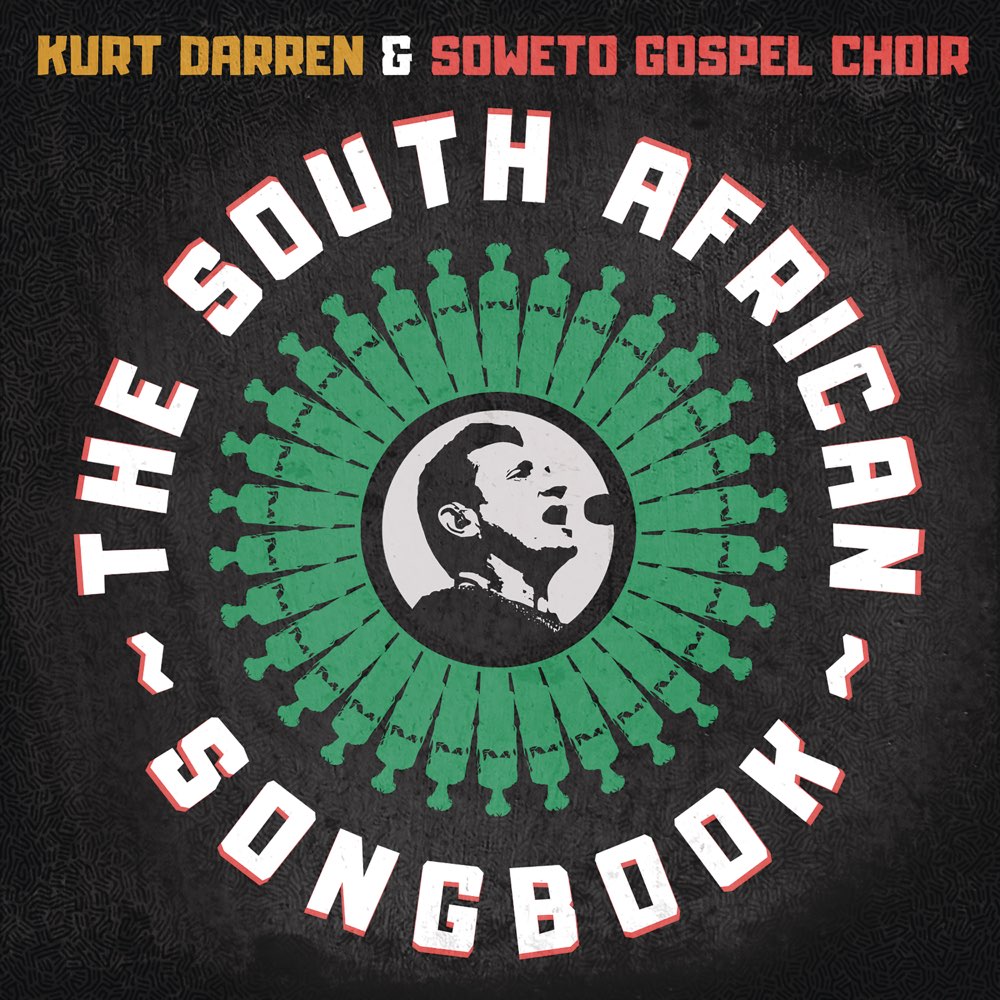 Kurt Darren and the Soweto Gospel Choir have collaborated on an upcoming album, with the lead single being Vulindela, a classic by the late Brenda Fassie.

Kurt Darren and the Soweto Gospel Choir released the first single off their upcoming joint album, The South African Songbook, on Friday, 3 July 2020. The lead single, which launched the album’s pre-order sales, is their take on one of Brenda Fassie’s most iconic songs, Vulindlela.

When Brenda Fassie released the song, it was praised as another reinvention and comeback of the late icon because it captivated the country and revitalised the musician’s career. In the cover by Kurt Darren and the Soweto Gospel Choir, the tempo is slightly faster, with some of the choir’s lead vocalists delivering solos and Kurt Darren singing the middle verse.

Listen to Vulindlela below.