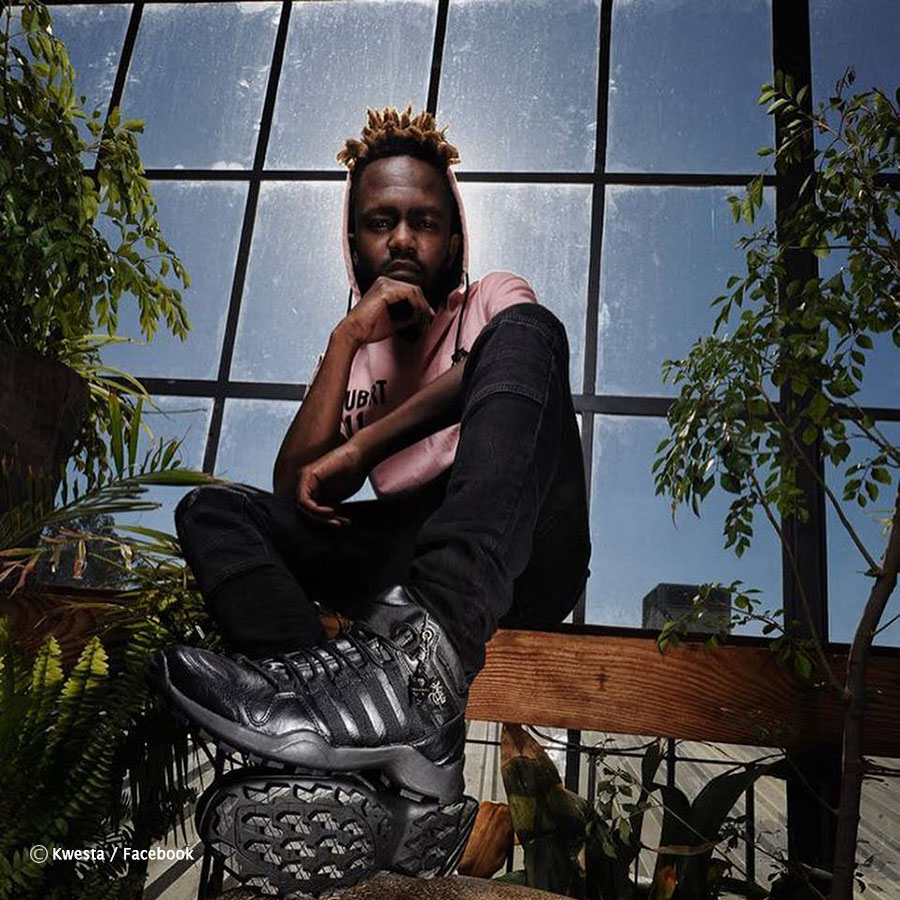 Kwesta feels nothing but admiration for rapper Kid X, despite rumours of jealousy and rival between them.

Hip-hop artists Kwesta and Kid X have been rumoured by music fans to have had a falling out in recent weeks, following the release of new music from each party.

Kid X released his debut album, Thank Da King, on 21 September 2018. Kwesta then released a surprise new single, titled ‘Vur Vai’, earlier this week, which has since been dubbed a summer smash-hit by fans and critics alike.

On Thursday, 27 September 2018, Kwesta took to social media to squash allegations of conflict between himself and Kid X.

“A lot of people have been talking about malice and jealousy on my side since the Vur Vai drop, trying to create bad blood between us. This is MY BROTHER. I love this man. He gave us his blood, sweat and tears on a classic double album Thank Da King. If you found something wrong with our rollout then we’ll have to take that. We are grown a** men who understand that we live out our lives in front of you all for you to make of them what you may. Do not, however, try and create bad blood between us in an attempt to ignore the quality of the music Kid X and I have been putting out. YOU WILL NOT WIN. Thank you to those that support good quality music,” he scathingly wrote.