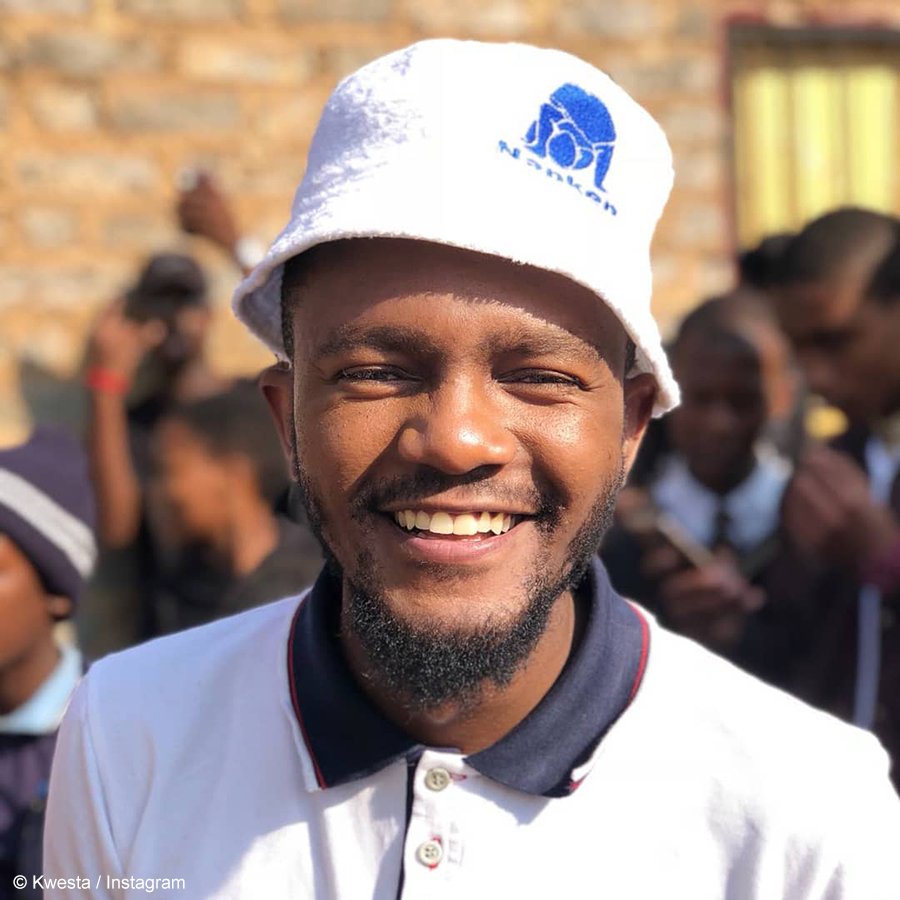 The owner of RapLyf, Kwesta, posted a video on his Instagram page promoting the upcoming fifth edition of the Umshubhelo Music Festival, which is spearheaded by his company, RapLyf Records.

On Saturday, 26 October 2019, rapper and businessman, Kwesta, posted a video promoting the fifth edition of his RapLyf-initiated music festival, Umshubhelo Music Festival. The festival is set to take place in his hometown of Katlehong at the Huntersfield Stadium on Monday, 16 December 2019.

The artist line-up features the Reporting Live From Katlehong hit maker, his RapLyf stable mate, Kid X, and other names like TLT, Makwa and Lance Jnr. Besides the aforementioned artists, RapLyf is yet to release the complete list of performers that will take the stage at the upcoming festival. In the past, the festival has featured popular names in music, including Amanda Black, Euphonik, Reason, Black Motion, Nasty C and Cassper Nyovest.

The video he shared of some of the highlights from the 2018 edition, gives fans an insight to what happened last year. The video shows a stadium filled to capacity, with fans emotional as they witness some of their favourite musicians perform live the stage.

Watch the highlights video of the 2018 Umshubhelo Music Festival below.