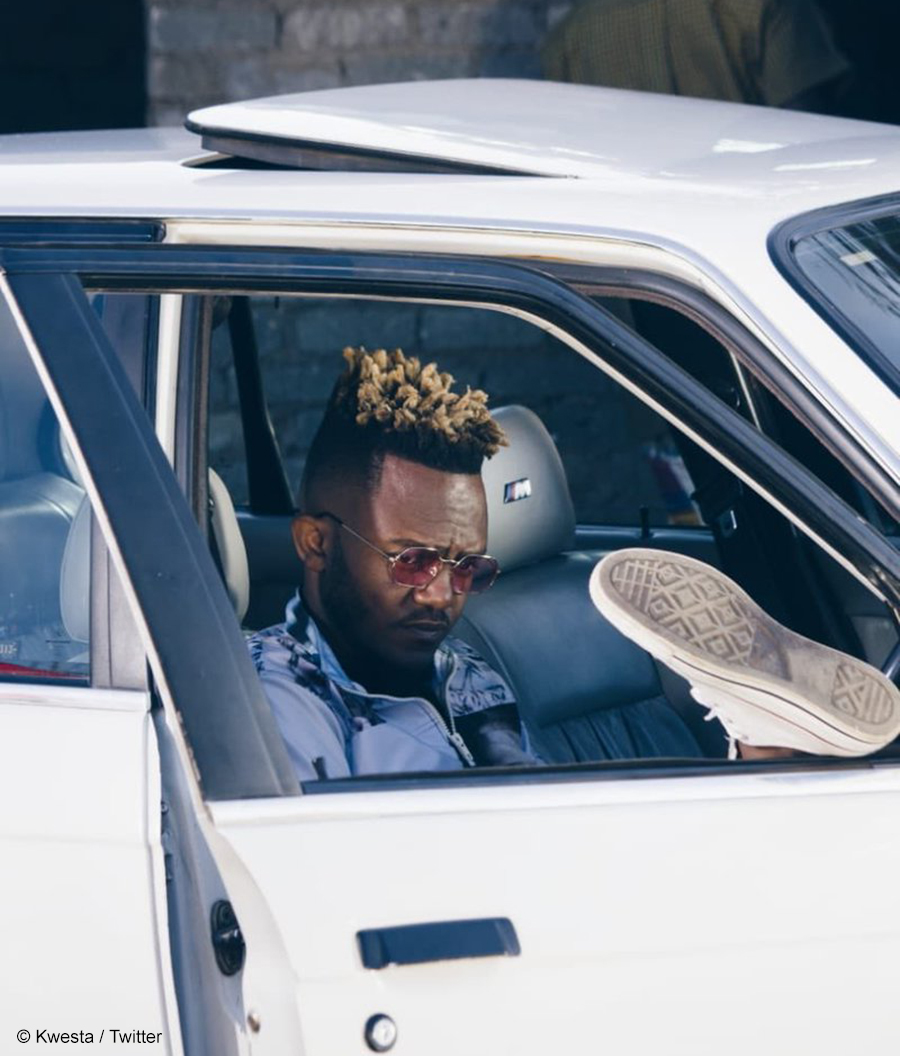 Much to his fans’ dismay, South African rapper, Kwesta, has announced that after the month of July 2019, he will no longer perform in clubs.

In an unexpected tweet on Thursday, 4 July 2019, Kwesta made the announcement, surprising many of his fans. In the statement, Kwesta wrote, “Ending my club gig career this July…” The news gained traction with over 7 000 likes, close to 1 000 retweets and over 300 comments.

Many of his fans on social media were first shocked then split between fans that supported the decision and those who did not. Many of the fans that supported the decision assumed that the reason to stop club performances was because the hip-hop artist recently got married to his long-term girlfriend and mother of his child, Yolanda Mvelase, in March.

Fans cited that club performances usually involve many beautiful women who might tempt him into cheating, hence his decision to stay away from such environments. Other fans who supported Kwesta believed that it was because he has grown so much in popularity that he could afford to only perform at big festivals and concerts and still be financially secure.

However, fans that did not support the decision first jokingly blamed his wife, accusing her of demanding that he stops his club performances. Other fans were disappointed because the club performances, which are smaller and more intimate, were the only times they could afford to see the artist. Others believed it was a publicity stunt, and that it would not last long before he announced his return to performing in clubs.

Kwesta is yet to announce when and where his last club performance will be.