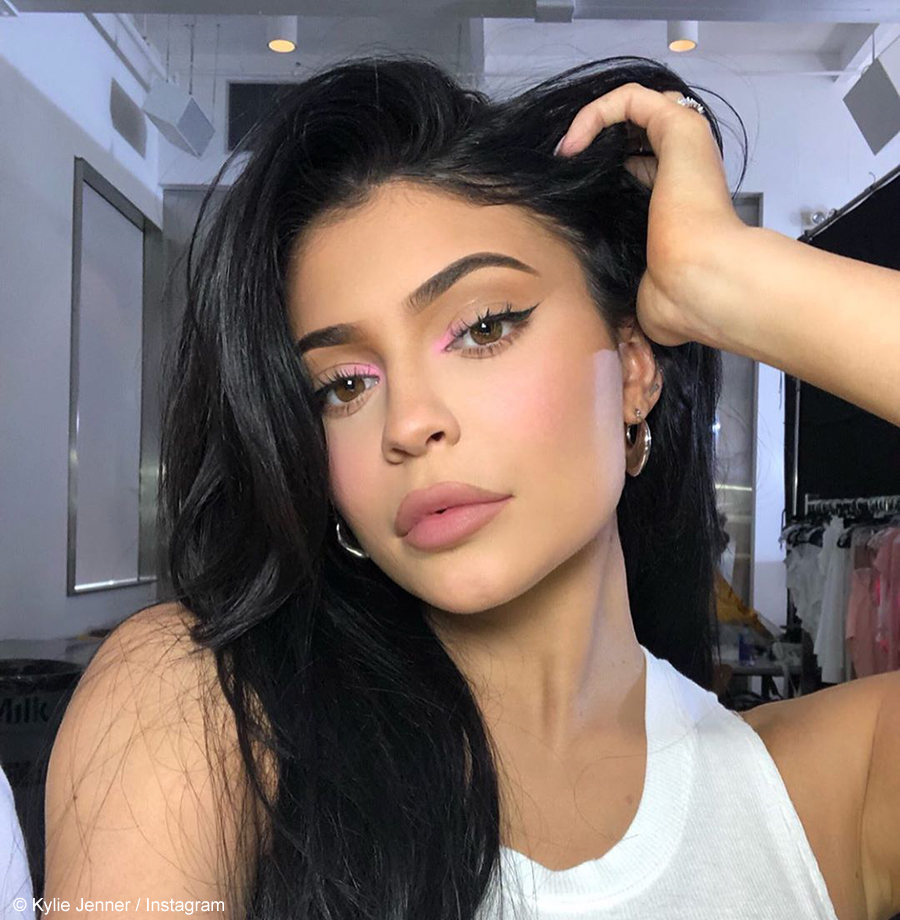 The television personality and founder of the billion-dollar brand, Kylie Cosmetics, has launched a new Lip Blush range, which includes three new colours and the return of Bikini Bod.

The widely popular cosmetics brand has launched a new lip gloss range called Lip Blush, which has been developed with a new formula, allowing for a more comfortable wear. The range, which was launched on Thursday, 19 September 2019, includes three new colours; Butterfly, Cherry On Top and I’m Blushing. It has also added the shade Bikini Bod from the summer range of lip glosses, which was brought back by popular demand.

The brand showed off the new packaging for the Lip Blush range in a post on social media on Friday, 20 September 2019, presenting a thick tube with the brand’s logo displayed across. The lid is also seen in a light pink colour, which complements the colour palette of the new products. The post was captioned, “We’re obsessed with this new formula! SO comfortable on the lips for a sheer wash of colour with a powder matte finish!”.

In a post shared on Wednesday, 18 September 2019, Kylie announced that her other brand, Kylie Skin, will be joining Kylie Cosmetics by announcing its imminent availability at Ulta Beauty stores across the United States of America, as from Sunday, 22 September 2019.

The Lip Blush range retails at 55 dollars for the bundle and 16 dollars individually.

We just can’t get enough of Lip Blush 💕 Our favorite new formula that is more sheer than our matte liquid lips and has a super comfortable powder matte finish. You can build up the shades for more opacity too!! ✨ 3 new shades plus Bikini Bod, back from summer collection, are available now!!

We’re obsessed with this new formula! SO comfortable on the lips for a sheer wash of color with a powder matte finish! 💗✨ Shop now on KylieCosmetics.com @annybeeutee