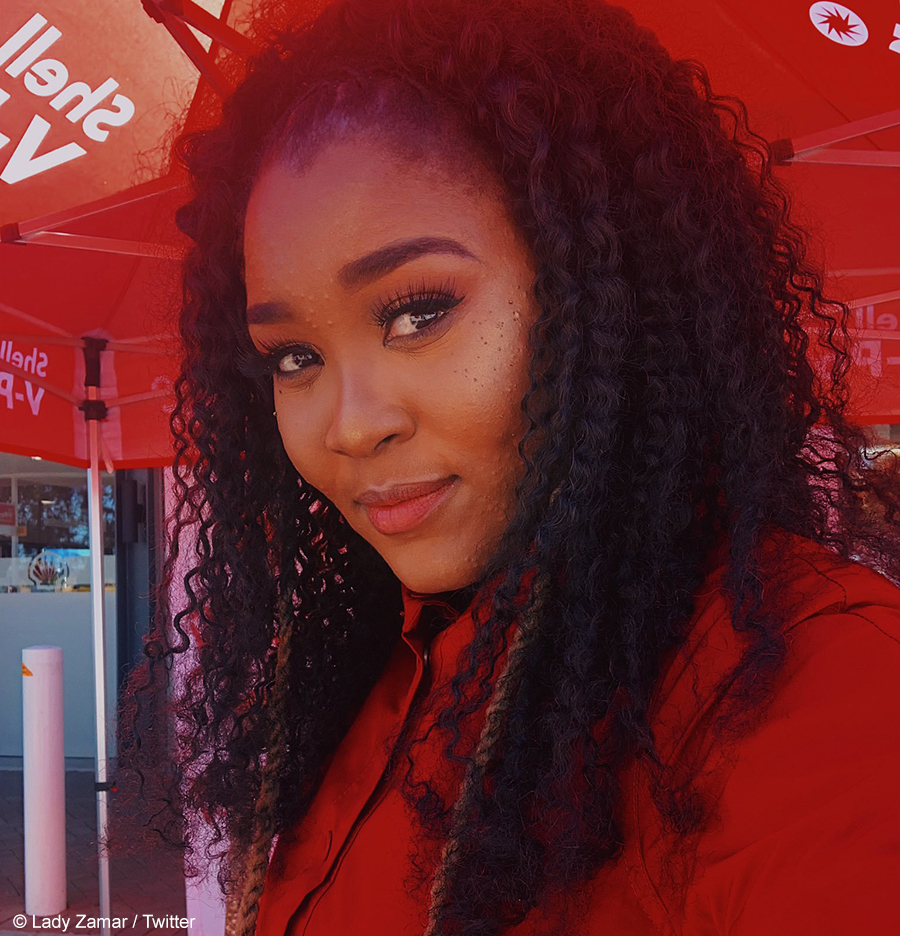 On Monday, 2 December 2019, vocalist, Lady Zamar, took to Twitter to reveal that she is currently feeling disheartened to post on the platform, following the negative comments she has received lately.

This follows Lady Zamar’s thread on the truth on Sunday, 1 December 2019, which stated that it is always better to hear both sides of any story before deciding on what the truth is. The thread received backlash from social media users who wondered if she was referring to her public fallout with ex-boyfriend, Sjava, and the allegations she levied against him.

There are always two sides to every story.. TWO SIDES TO EVERY SINGLE STORY.

Hear both sides first before you jump to conclusions.. What you conclude is usually sooo sooo far from the truth..

Sensationalism is so rife on social media.. Speculation leads to disaster ALWAYS

Twitter might not be for me.. the way I have to hold myself coz of all the rubbish comments I see every day..

I just wanna reply all the time😩 correct stuff 🧐🤨.. But I keep thinking how redundant it is to correct ppls thinking here.. No man I don’t think it’s my zone

In this article:Lady Zamar, Lady Zamar and Sjava, Sjava