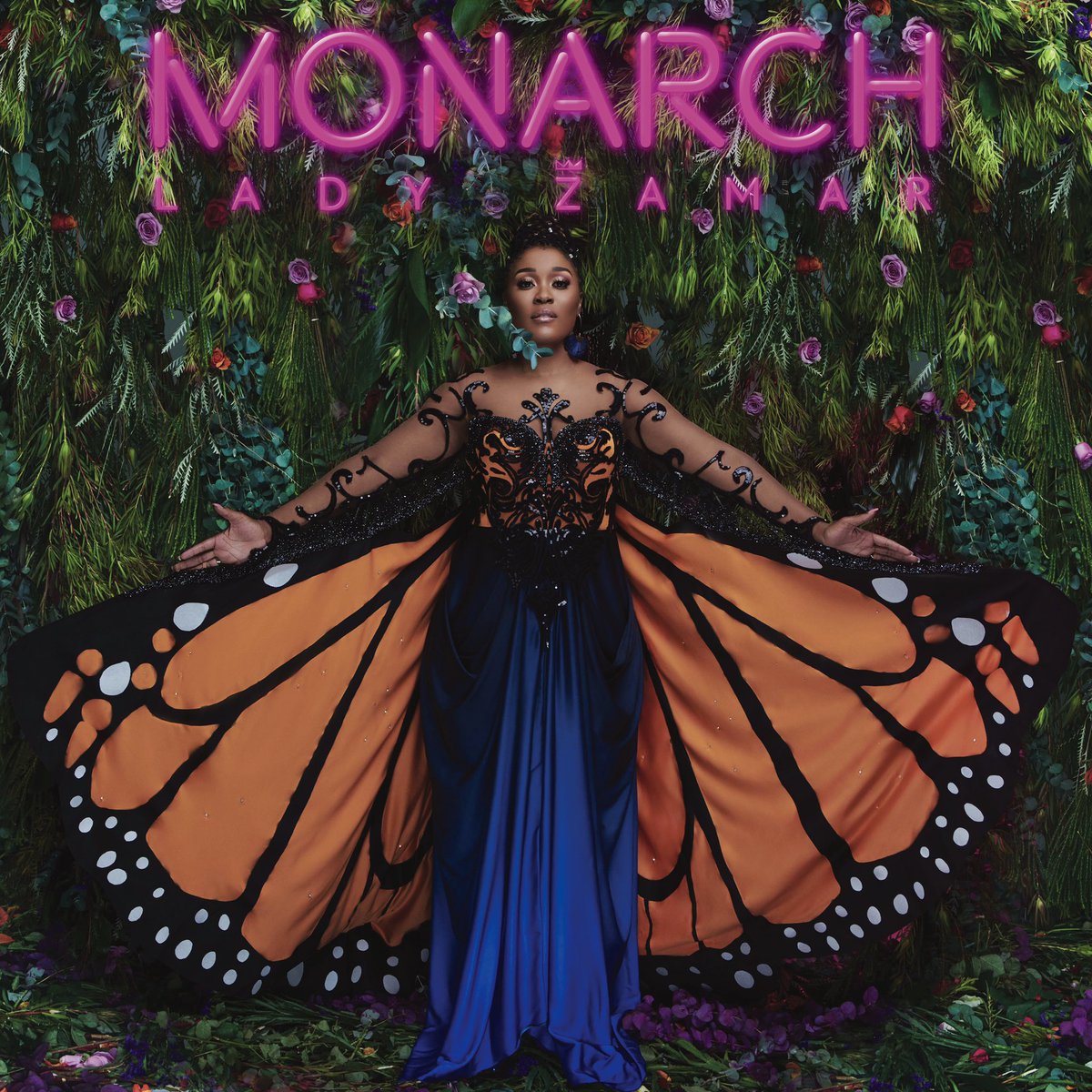 Singer and songwriter, Lady Zamar, took to Twitter to state how coincidental it was that the 2020 Vodacom Durban July theme correlates with the title of her second solo album, Monarch.

The Vodacom Durban July announced its upcoming butterflies-themed event on Monday, 17 February 2020. Lady Zamar took to Twitter after the announcement to comment on the coincidence that the theme correlates with the title and significance of her 2019-released sophomore album, Monarch. The This Is Love hitmaker dubbed herself “The King Of Ideas,” suggesting that she thought of it first.

Way to be psychic with naming my album Monarch💞🦋 … 🦋💞#TheKingOfIdeas