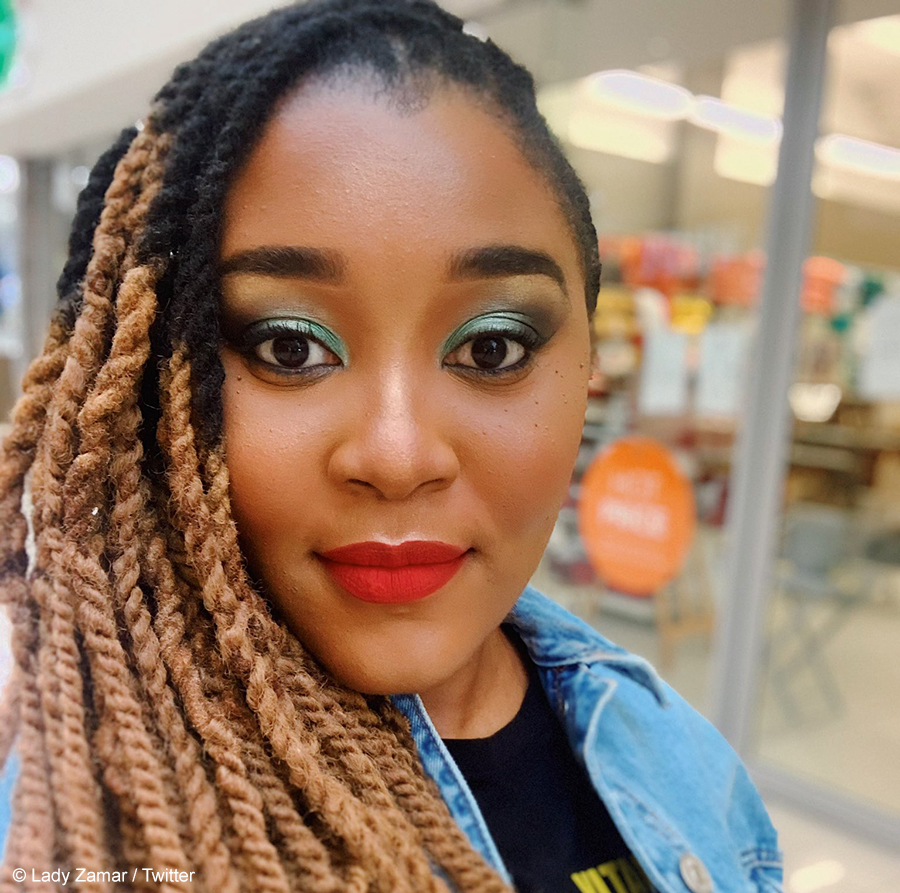 Lady Zamar has published a Twitter poll asking whether she should release new music, without sharing if the music will be from her most recent album or independent singles.

Lady Zamar is ready to put her focus back into music, according to the poll that she launched on Thursday, 21 May 2020. The Adore singer put out a poll on Twitter in an attempt to gauge whether her fans are awaiting new music from her. The results of the poll will only be available on Friday, 22 May 2020. However, the poll has received much traction and interaction, amassing just over 5 000 votes a mere three hours since its launch.

The comments section of the post, however, saw a continuation of the cyberbullying that Lady Zamar has been experiencing in recent months. Social media users asked her to tell the “truth” about her ex-boyfriend, Sjava, after it was alleged that she dropped the sexual assault charges against him.

Should I release new music?

What happened to the sjava case?? You can come clean now… were u setting him up? pic.twitter.com/n0epQjEYkE