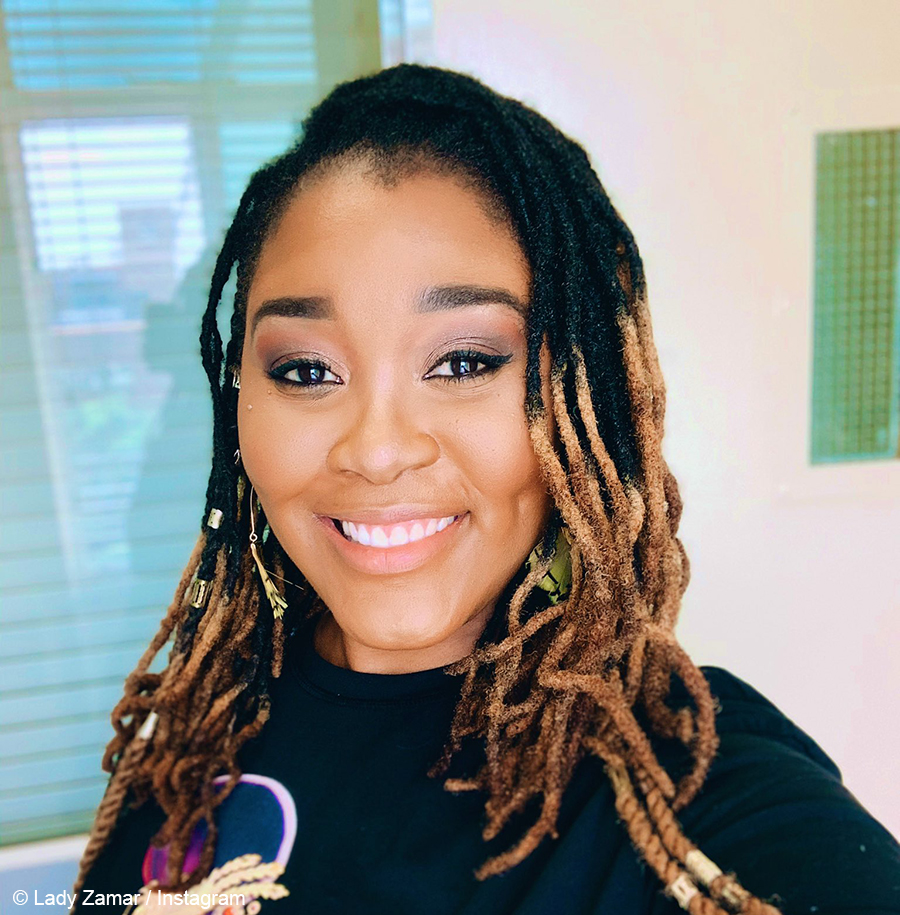 Lady Zamar has taken to Twitter to share how she deals with social media criticism, as she continues to be ridiculed by Twitter users whenever she speaks about gender-based violence.

Lady Zamar took to Twitter to share how she handles the constant ridicule she receives on social media on Thursday, 30 July 2020. The post comes after Lady Zamar addressed the topical issue of gender-based violence (GBV). Whenever the songstress speaks out against the issue, many often criticise and ridicule her for her harassment case against ex-boyfriend, Sjava, suggesting that she lied about her own abuse.

In response to the criticism, Lady Zamar shared a post expressing how she deals with the constant ridicule. She stated, in part, “People will throw stones at you, don’t throw them back, collect them and build an empire.”

Her continued show of strength encouraged her supporters to take to the comments to share the various ways in which she inspires them.

People ask me all the time how I deal with social media and all the negativity I get .. and this is how.

I used everything thrown at me to become better and stronger?

Remember only you have the power to change your destiny, change your fate and make something of your life. pic.twitter.com/auTlXj1wGw