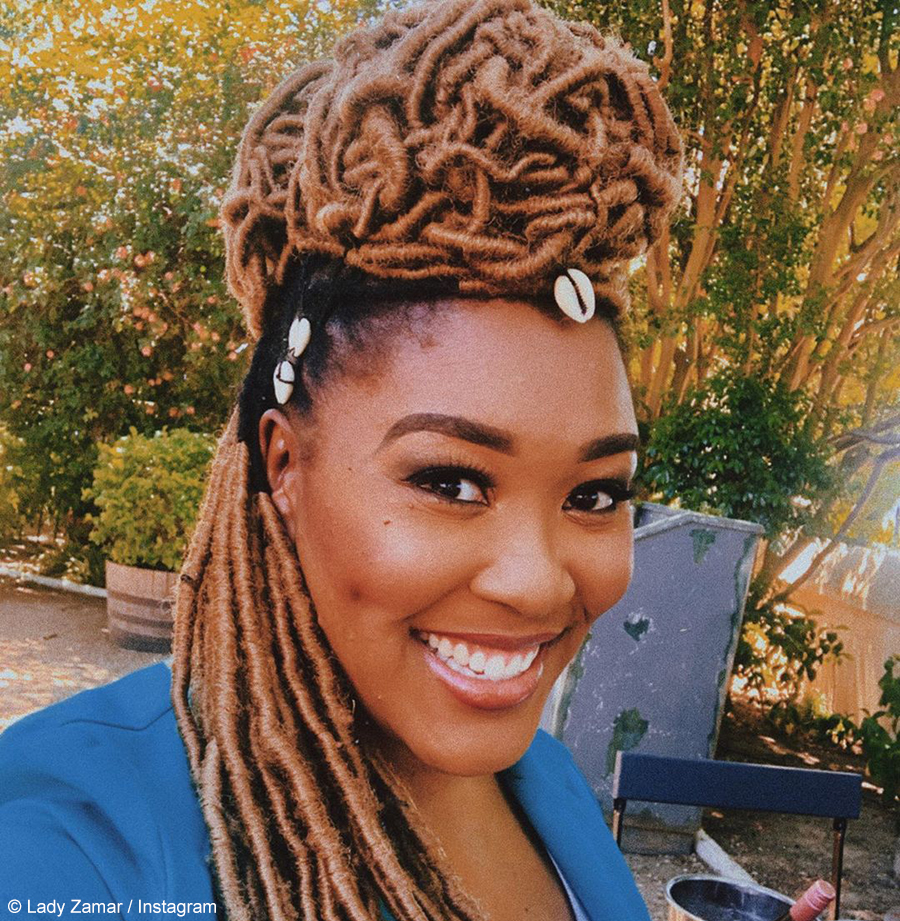 South African singer and songwriter, Lady Zamar, took to Instagram to share that she is currently in Luanda, Angola, which is her rumoured boyfriend’s home country.

On Friday, 17 January 2020, Lady Zamar posted a video of herself in a kitchen, with music playing in the background. The musician revealed her location as Luanda, Angola. Angola is the home country of her rumoured model boyfriend, Faustino Muhongo. In her video and Instagram Stories, Lady Zamar did not reveal who she travelled to the country with.