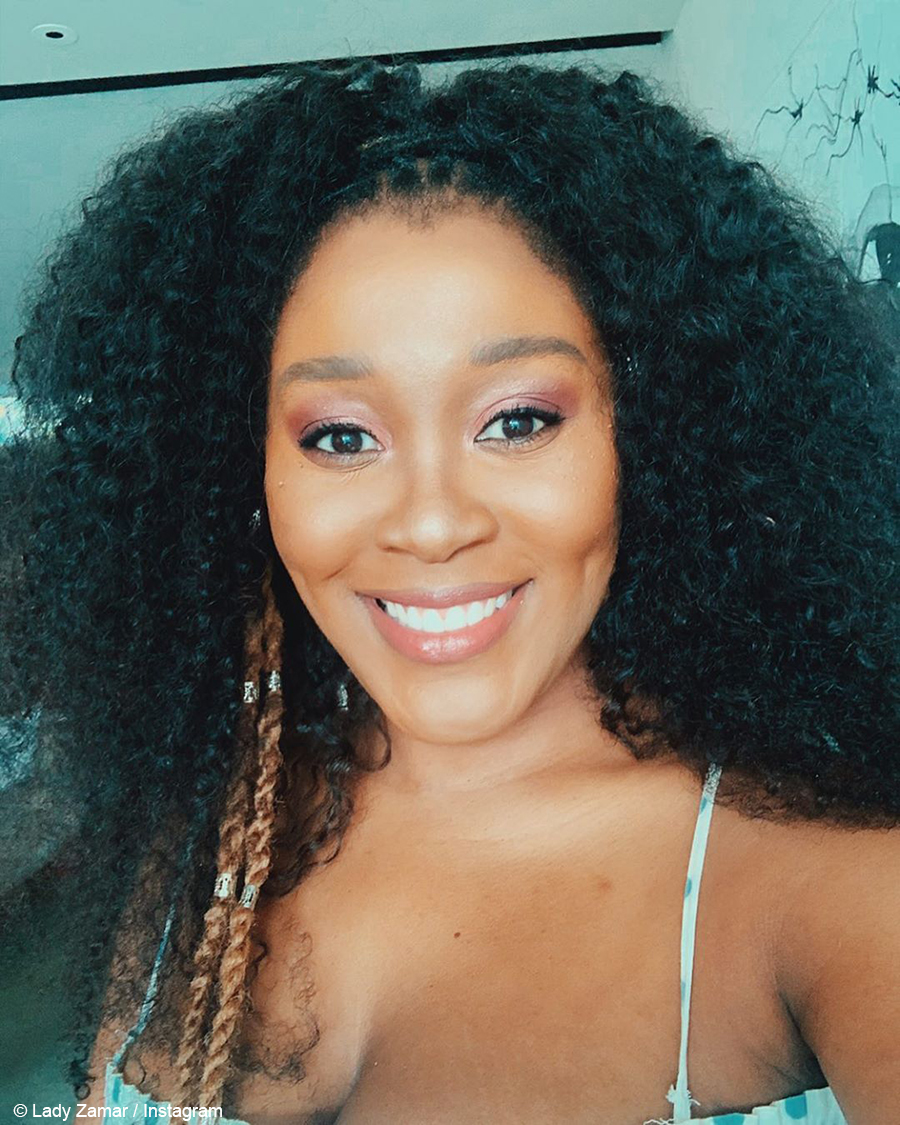 Singer and songwriter, Lady Zamar delayed the release of her new single, More And More, without explanation following her social media hiatus.

Lady Zamar had announced that she was planning to release her new single on Friday, 13 March 2020 on Thursday, 5 March 2020. The tweet was posted before her continued legal battle against ex-partner, Sjava made headlines following Sjava releasing his viral statement about the charges of alleged abuse levelled against him. Since then Lady Zamar has not posted on Twitter and has used her Instagram stories to continue post after deleting all her posts.

On the 13th of March 2020 , Lady Zamar together with @UMGSA will be dropping a brand new single from #Monarch .. Stay Tuned Zamartians #Love ⭐️SuperStar⭐️ pic.twitter.com/xMIeG0bIdJ