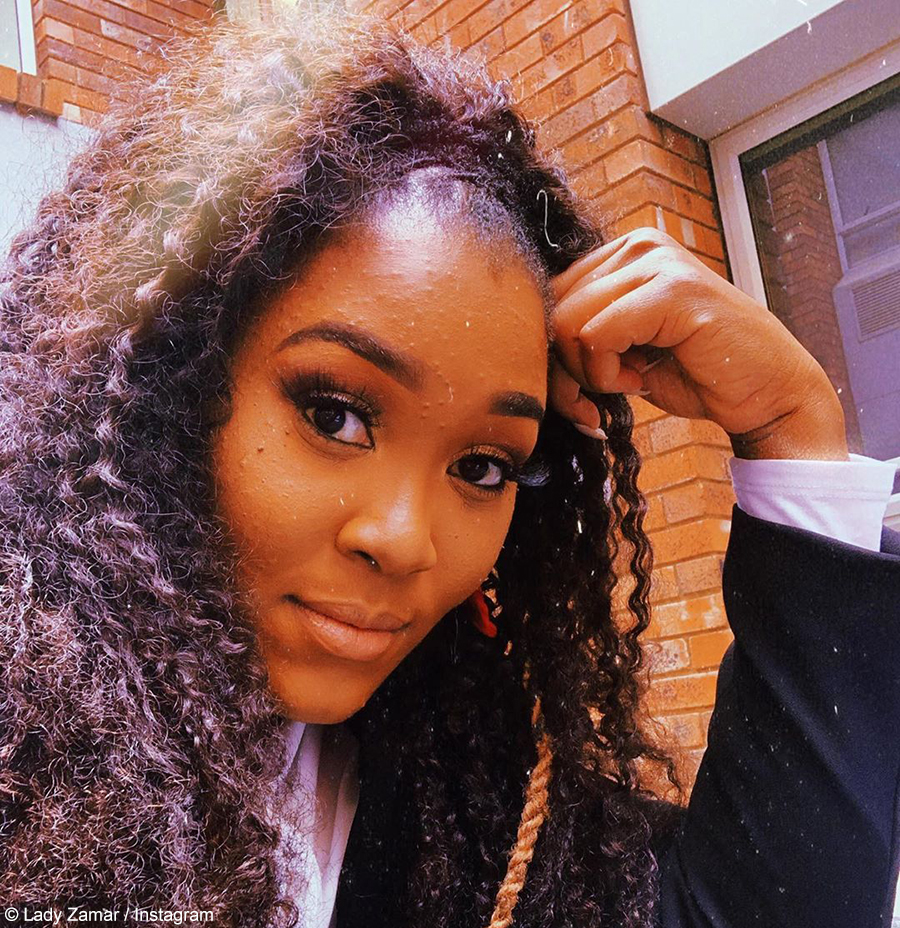 After being singled out by DJ Maphorisa for allegedly not owning the masters to her songs, Lady Zamar has warned that she will no longer tolerate any negativity.

On Monday, 24 February 2020, Lady Zamar was one of the musicians singled out by DJ Maphorisa for allegedly not owning the masters to her songs. After dismissing the allegations, Lady Zamar took to Twitter and warned that she would block people that posted anything negative about her.

Dear Twitter users who aren’t Zamartians.. I will block you if you speak rubbish about me, to me, try to be sublime or shady or fake deep or mention me with stupidity. Do it at your own peril👩🏽‍✈️

You have been warned.. AGAIN