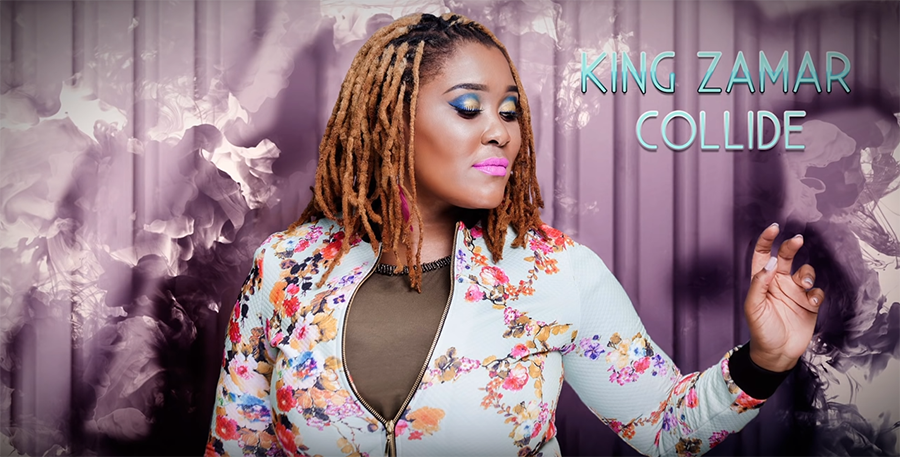 Lady Zamar’s hit single, ‘Collide,’ has been streamed more than nine million times on YouTube since it was published on Wednesday, 10 May 2017.

The single is taken off her critically acclaimed debut album, ‘King Zamar,’ which was released in March 2017, and was certified gold in February 2018.

Lady Zamar is undoubtedly a fan favourite and one of the most formidable and celebrated voices in the South African music industry.

The songstress admits that the catchy dance song is one of her favourites from the album because of its narrative. ‘Collide’ is a love song that speaks about how love and something beautiful can come from an unexpected encounter or misfortune.

Listen to ‘Collide’ below.