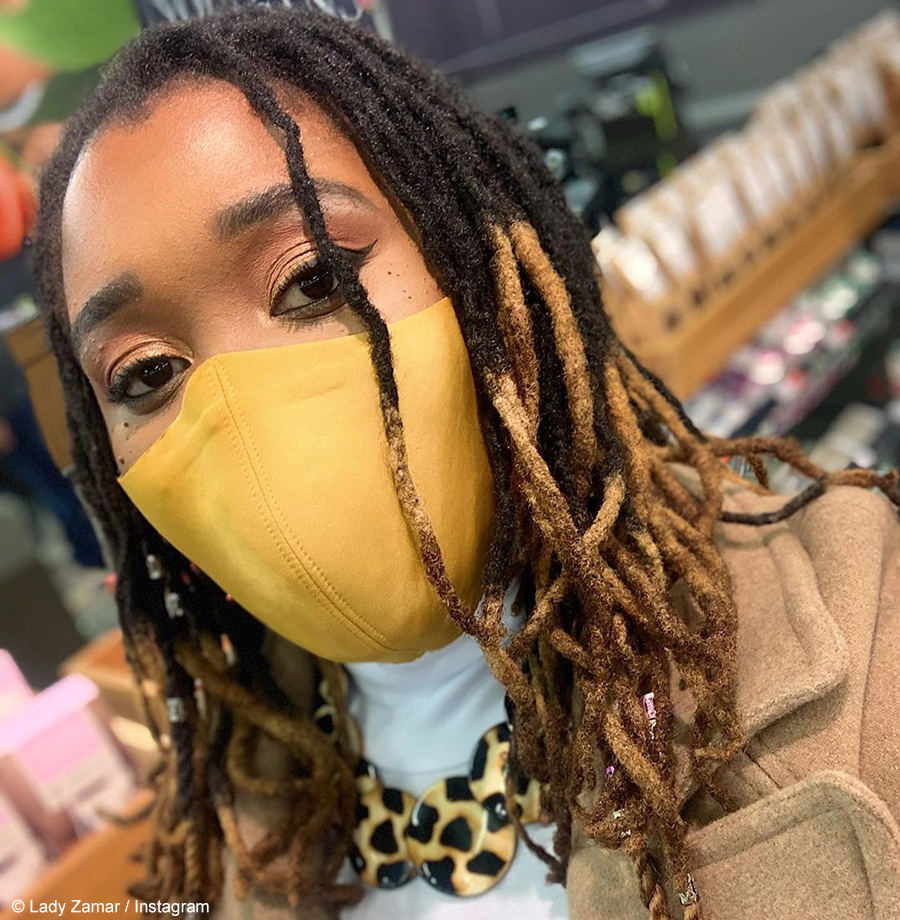 Lady Zamar is on the receiving end of social media bullying, yet again, with Twitter users continuing to reference her tumultuous relationship with fellow musician, Sjava.

Lady Zamar trended on Twitter after her post on Monday, 14 September 2020. The songstress posted images of herself, which she had initially shared on Instagram. As has become the trend with her posts on Twitter, many of the comments on the post referenced her tumultuous past relationship with fellow musician, Sjava, and the legal battle between them.

While the cyberbullying is not new, there was a growing number of comments that defended Lady Zamar against the constant cyberbullying. Moreover, others suggested that the law should take its course before social media users speculate about what really happened between the two. This is after the two shared contradicting public statements about their past relationship, as it relates to the sexual assault allegations that Lady Zamar levelled against Sjava.

We should treat this lady zama and sjava issue with sensitivity, we don't want our actions to silence the next rape victims let us let the law decide now and talk then

They're doing to Lady Zamar what they said must not be done to Kelly Khumalo.Wether Sjava did it or not,just know you're making it difficult for other victims who might even be your family members to come out when it happens to them..

Lady Zamar blocked me cos I said i believe Sjava pic.twitter.com/3KBen4TtUA