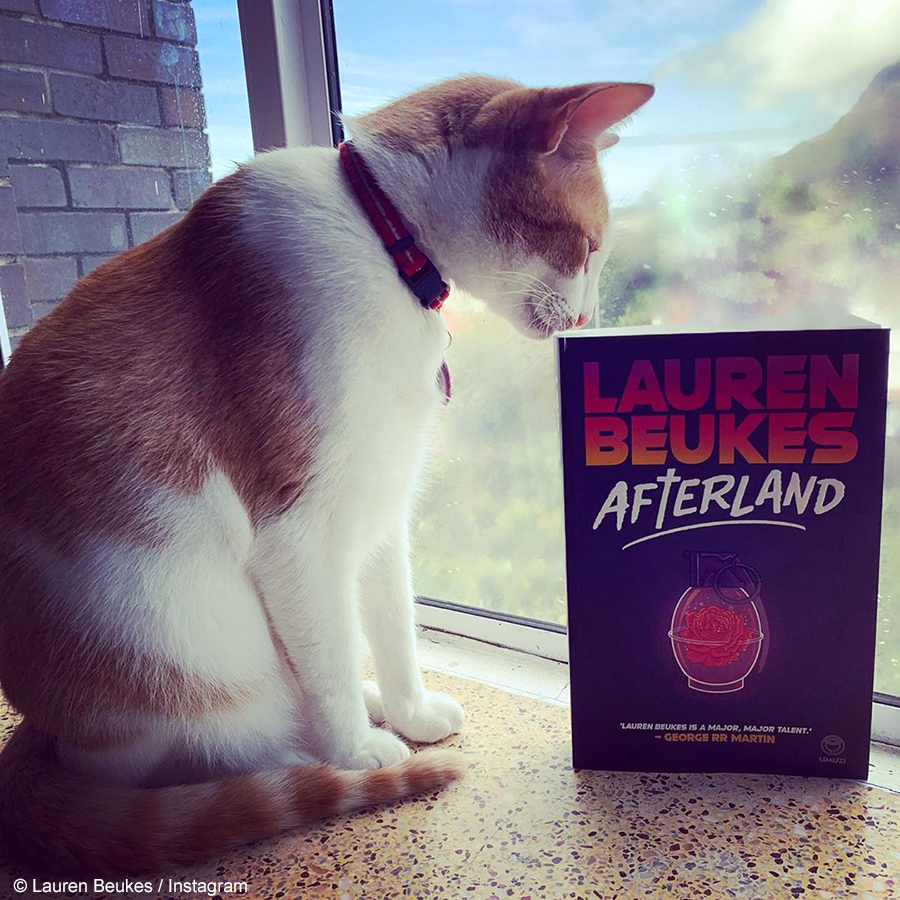 In a world consisting of mainly women, a young boy becomes a hot commodity as Lauren Beukes’ Afterland sees Americans dealing with a global pandemic which has wiped out men.

South African novelist, Lauren Beukes, originally published her latest book, Afterland, in April 2020, and has since garnered major recognition for the storyline which draws many similarities to the current state of the world. Afterland tells the story of Cole and her 12-year-old son, Miles, who are on the run from Cole’s sister. Miles happens to be one of the few male survivors of a global pandemic, resulting in him being sought after by a number of people.

The book has gained traction for its pandemic-related storyline, which also features a quarantine to keep the male species safe. Author, Lauren Beukes, will be hosting a digital launch for the book in collaboration with Exclusive Books on Thursday, 2 July 2020, at 18:00. Lauren will be discussing the themes of the book and the readers’ interpretation of the storyline.

Join us for the digital launch of Afterland by @laurenbeukes in discussion with Fred Strydom as part of our Homebru celebration of local titles and authors. Date: 2 July Time: 18:00 To register click here: https://bit.ly/2Z7XOuL