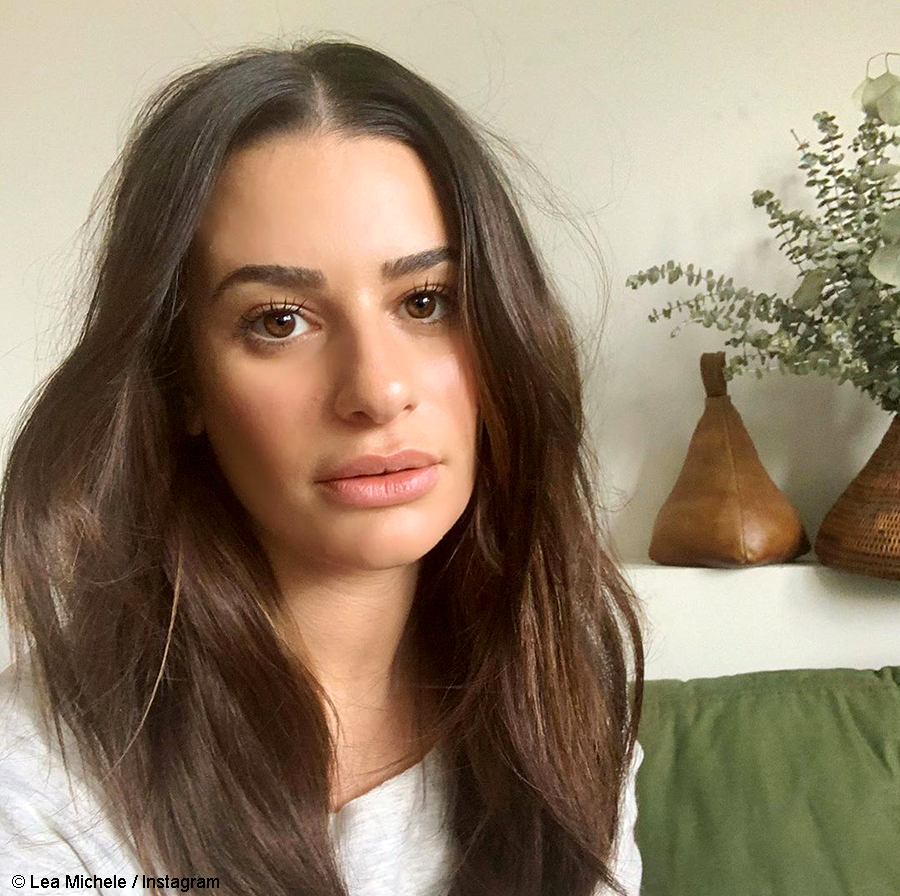 Lea Michele has issued a public apology for her behaviour and statements that may have offended some over the years, following backlash to a recent post.

Lea Michele, on Wednesday, 3 June 2020, issued a statement of apology following the backlash she received on a recent post. In what is believed to be a since-deleted post, the former Glee lead actress may have offended some people while attempting to show her support for the #BlackoutTuesday social media campaign advocating for unity.

In her statement, the actress stated, in part, “The responses I received to what I posted have made me also focus specifically on how my own behaviour towards fellow cast members was perceived by them.” She went on to assert that she does not remember anything offensive in particular that she might have said or done, but offered an apology regardless.

Lea Michele concluded by stating, “I know I need to keep working to better myself and take responsibility for my actions,” in the hopes of being an admirable example for her child, whom she will be welcoming in the coming months.