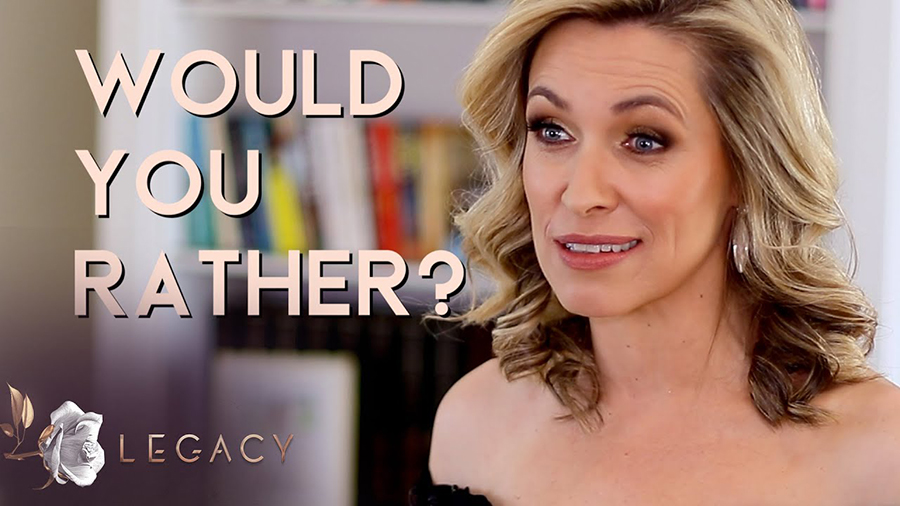 Legacy’s recent promotional photoshoot showcased the cast members posing as the characters, before providing further insight into the personalities of the people on M-Net’s eagerly awaited series.

Legacy, along with M-Net, shared a YouTube video on Tuesday, 15 September 2020, where the cast members appeared on the set of a promotional photoshoot. The actors posed in glamorous evening wear, which was chosen to present their characters to the audience for the first time. M-Net quizzed each actor in a round of What Would They Choose?, which provided insight into the personalities of the show’s characters.

When asked if their characters would take a pay cut or allow the company to retrench staff members, Mary-Anne Barlow and Kgomotso Christopher revealed that Felicity and Dineo would opt for retrenchments. They explained that the women prioritise the company and their own needs, and would rather be comfortable than bear the financial implications of the company. The others believed that their characters would take a pay cut, as they appear to be more empathetic towards others.