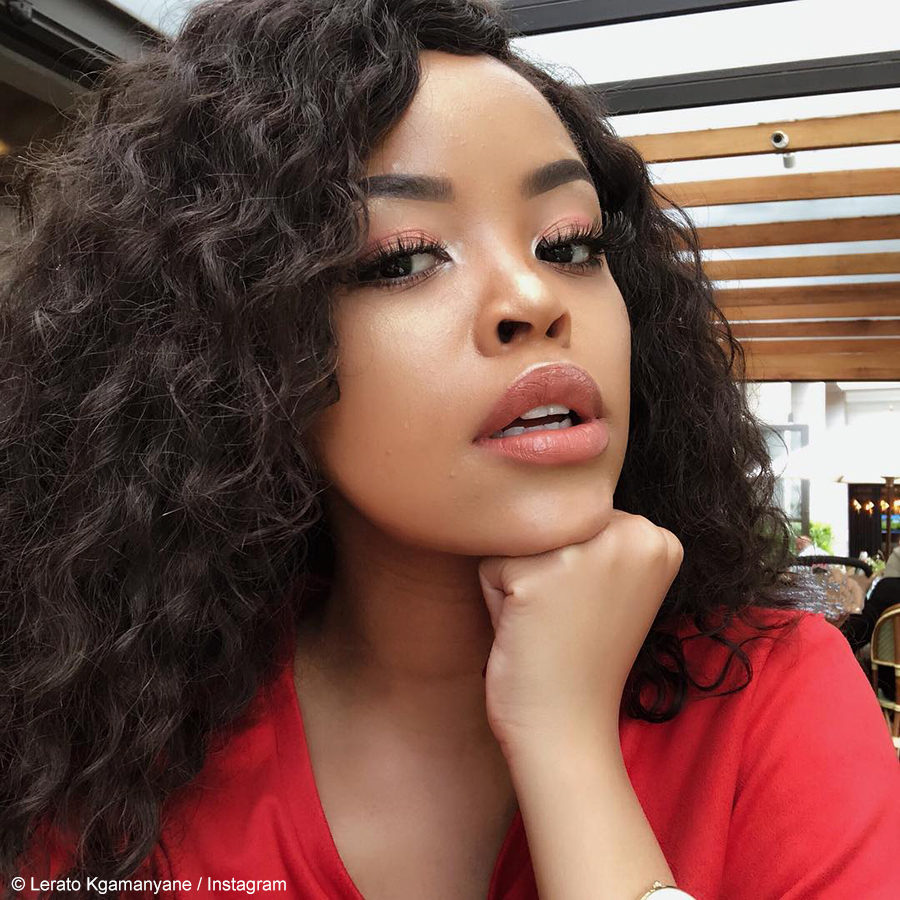 The South African beauty influencer took to Twitter to share the reasons behind not exposing her natural hair on social media.

South African beauty influencer, Lerato Kgamanyane, took to Twitter on Friday, 20 September 2019, to share that she had participated in the popular DMX challenge where women showcased their different hairstyles. However, she later deleted the video because of the negative comments she received regarding her natural hair. “[My] DMX challenge got a great response, but I deleted it too on Twitter and Instagram because the segment where I had my “awkward length” natural hair out, was being mocked”, she wrote in part.

The beauty influencer continued to share that she refrains from showing off her natural hair because she does not like it, saying that she removed another image of herself where her afro was exposed, saying, “I didn’t like it, because I felt people didn’t like it”. Lerato further expressed that “I don’t wear my Afro out because it’s not the socially desired length”. She continued to share that she prefers to keep her natural hair in a protective hairstyle such as braids.

the #DMXChallenge… mine got a great response, but I deleted it too on twitter and on Instagram because the segment where I had my ‘awkward length’ natural hair out, was being mocked by a few people on US and UK Twitter.. “she looks like she’s on crack”