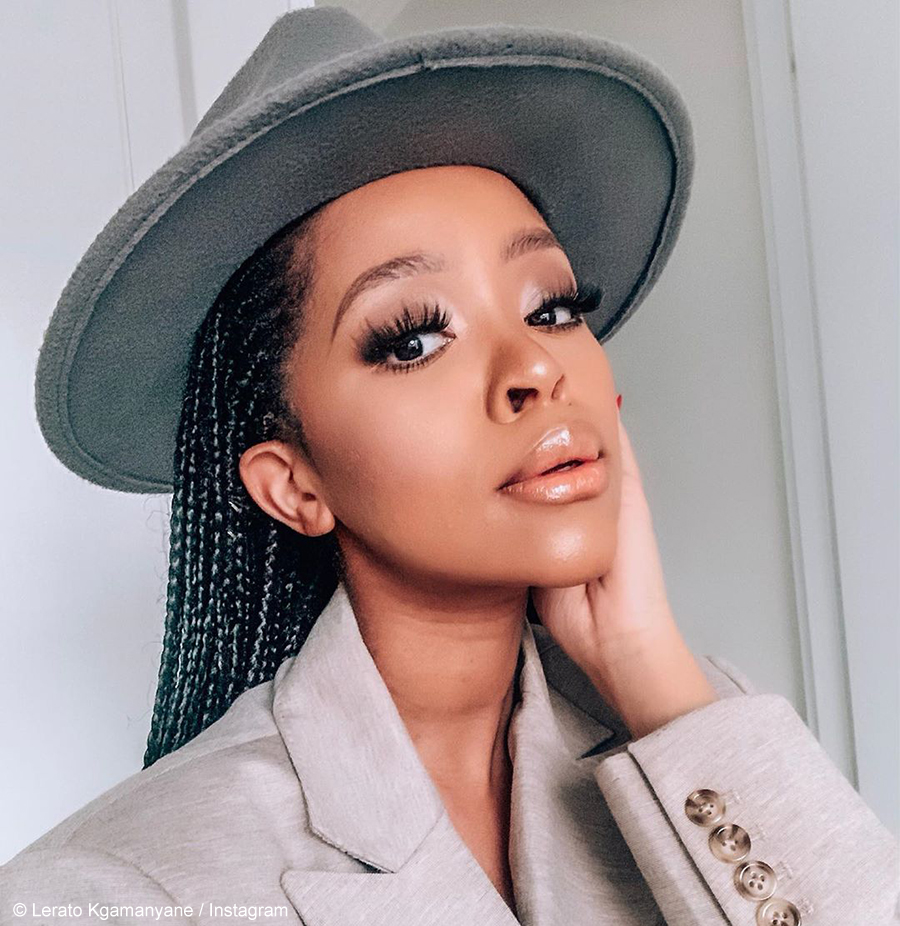 The South African fashion and beauty influencer sparked a social media conversation after she revealed that she spends almost R2 000 on braids, with social media users saying that it is too much.

South African fashion and beauty influencer, Lerato Kgamanyane, revealed on Twitter that she pays almost R2 000 for her braids on Thursday, 19 September 2019. The conversation began when the beauty influencer responded to a social media user who mentioned a certain hair salon and the amount of money they charge for braids, along with a picture of the work she was referring to.

The South African beauty and fashion influencer responded by saying, “Paying R1200 for braids as we speak”. Lerato then further expressed that she paid an additional R560 for the extensions. This sparked a debate, with many social media users, including actress, Linda Mtoba, who commented with a meme to express her disbelief and shock. Social media user, Chantel Muleya, disagreed with the high price and wondered which hair stylist Lerato uses, saying, “Where do you do your hair? It only costs me R480 with their extensions”. Another social media user provided the influencer with an alternative solution, advising her to go to informal settlements to get her braids done, seeing that they are seemingly more affordable.