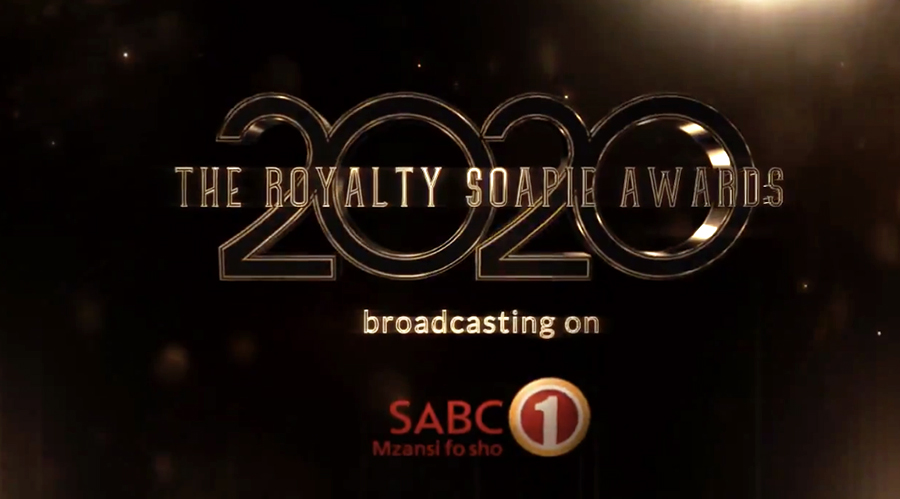 Lerato Kganyago and Mpho Popps have been announced as the hosts of the fourth Royalty Soapie Awards event, which honours popular South African telenovelas which are currently on air.

Lerato Kganyago and Mpho Popps will be hosting the upcoming Royalty Soapie Awards, which will be broadcast on SABC 1 on Saturday, 26 September 2020, at 20:00. The hosts will be leading the live broadcast, which will be filmed without a live audience because of the rule and regulations put in place amid the nationwide lockdown. All nominees and winners will be participating virtually, with winners expected to accept their awards via video calls.

The voiceover for the announcement post on Twitter on Tuesday, 15 September 2020, stated, “Mpho Popps and Lerato Kganyago are taking centre stage as your hosts for the Royalty Soapie Awards. Tune in to catch the stars, winners and performances, in celebration of all your favourite soapie stars and the soapies we love to love.”

Some of the soapies nominated this year include; Gomora, 7de Laan, Isibaya, The Queen and The River.

Elegantly beautiful, incredibly funny and taking centre stage – we are proud to present your hosts for the 4th Royalty Soapie Awards.