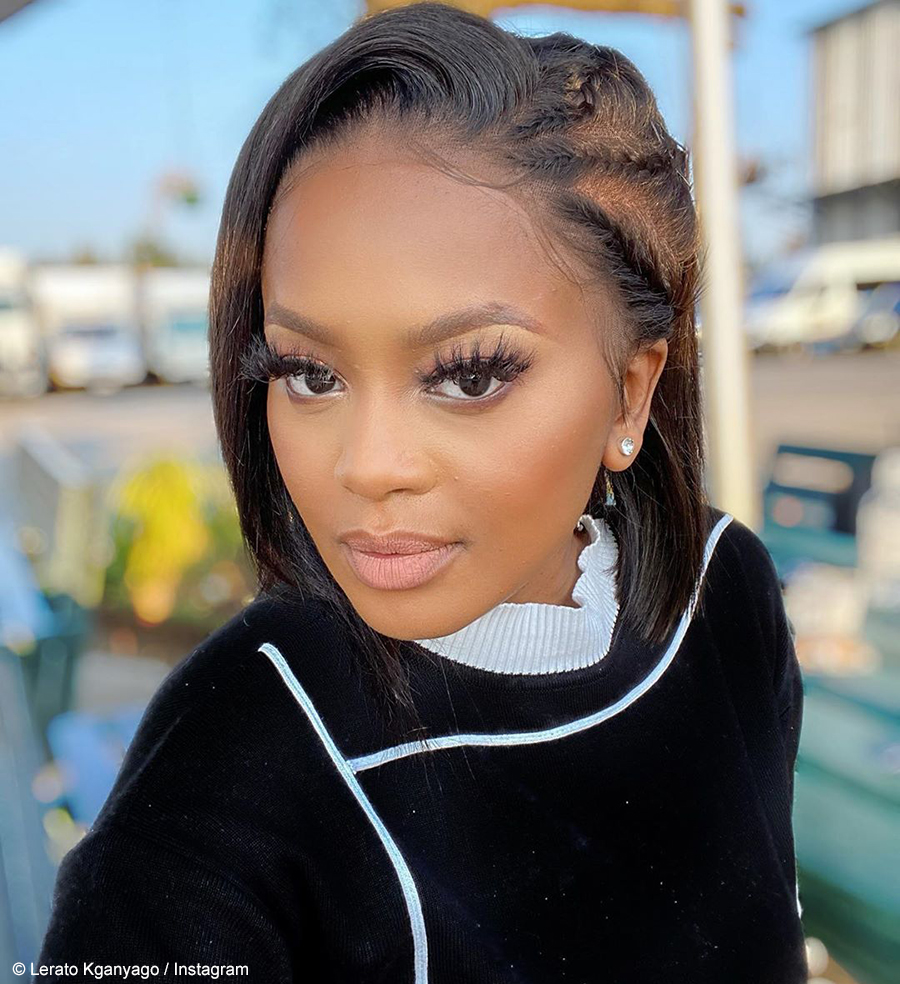 Lerato Kganyago took to Twitter to raise awareness on the matter of human trafficking in South Africa, as at least one million kids are reportedly trafficked each year.

Lerato Kganyago used her Twitter page on Monday, 14 September 2020, to raise awareness on South Africa’s rising numbers of human trafficking cases. Her first tweet on the matter was to highlight reports that the country has been placed on the “tier 2 watchlist” globally, as over one million kids are reportedly trafficked annually.

Her subsequent tweets were to emphasise the gravity of the matter, stating, “Every hour, a child or woman goes missing.” The Metro FM personality went on to share tips for anyone who might find themselves at risk of being trafficked, and various situations to be wary of to avoid falling victim to such. One was to avoid taking open drinks from strangers, adding that even if the drink is offered by someone famous, it is best to decline the offer.

South Africa is considered to be on the “Tier 2 Watchlist” for human trafficking. At least A MILLION kids are trafficked each year. Our government is not doing enough…

Every hour a child or woman goes missing! Some are lucky to escape, most never make it! HUMAN TRAFFICKING IS REAL!

Take care of yourselves, let someone know of your whereabouts. When you request for an Uber/Taxify take a screen shot of the drivers details, the plates included. If seated at the back insure the doors don’t have child lock. Otherwise sit in the front where you are more visible..

Ladies on a night out!!! ALWAYS leave in a group. Have fun but drink RESPONSIBLY. DO NOT TAKE DRINKS from strangers! FYI, SOME bar tenders are paid to spike your drinks. If you can, rather buy a sealed drink and open it up yourselves…

Don’t leave your intoxicated friend behind…You came with her, YOU LEAVE with her!!!! Take care of each other!!!

And also just because HE IS “FAMOUS”, it doesn’t mean he won’t spike your drink!!!