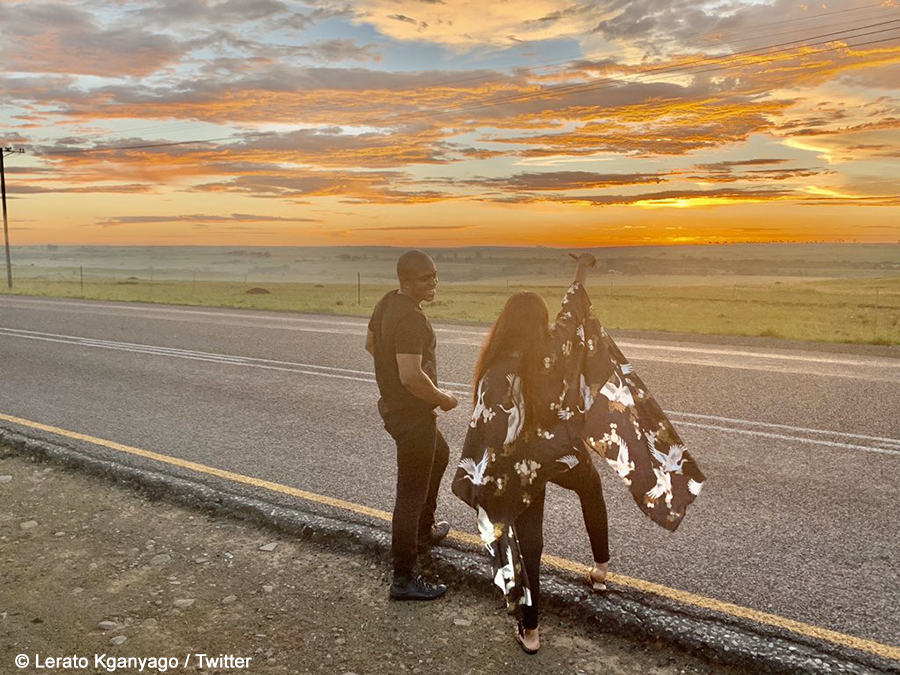 On Thursday, 23 January 2020, Lerato Kganyago shared one of her exercise videos on Twitter. In the video, Lerato can be seen exercising with friend and rumoured boyfriend, Metro FM’s N*ked DJ. While most of the comments speculated about the two being a couple, one social media user made a remark that Lerato deemed inappropriate, which she expressed in her response to the tweet.