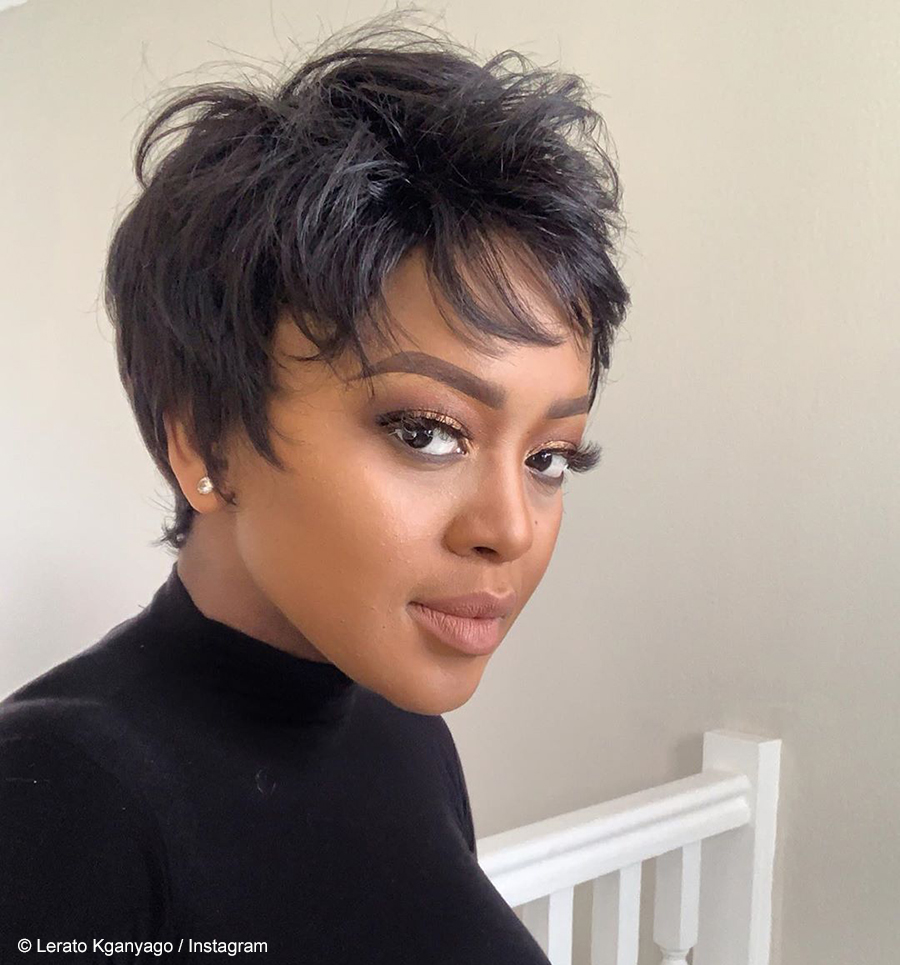 In a podcast interview with MacG, the South African media personality shared all the details of her financial struggles at the beginning of her now successful career.

In the interview which premiered on Thursday, 8 August 2019, South African media personality, Lerato Kganyago, shared the intimate details of the early stages of her career in the media industry. She appeared as a guest on a podcast interview with popular radio personality, MacG.

Kganyago, affectionately addressed as Mother by her fans, starts off by relaying details of her childhood and her journey of winning the Miss Soweto pageant earlier in her life, before she shared details about how she started in the industry. She explained that she studied Travel and Tourism and that she had planned on a career in aviation as part of the cabin crew, prior to starting her journey on the community television platform, Soweto TV.

The media personality shared that her job on the community television platform started unexpectedly as she was attending the launch event for the television station when she was asked to fill in for one of the presenters.

She further explained that she was working at Soweto TV while balancing her career in aviation and that when it came time to choose between the two, she chose the media industry. Her decision, however, saw her battling financially because she was not earning a salary.

The radio show host recounts losing her assets during her financial struggle and how she was forced to lie to her family about her lack of income. Despite the difficulties she faced, she believes that she owes her success to the fact that she started at the bottom.

Watch the full interview below.