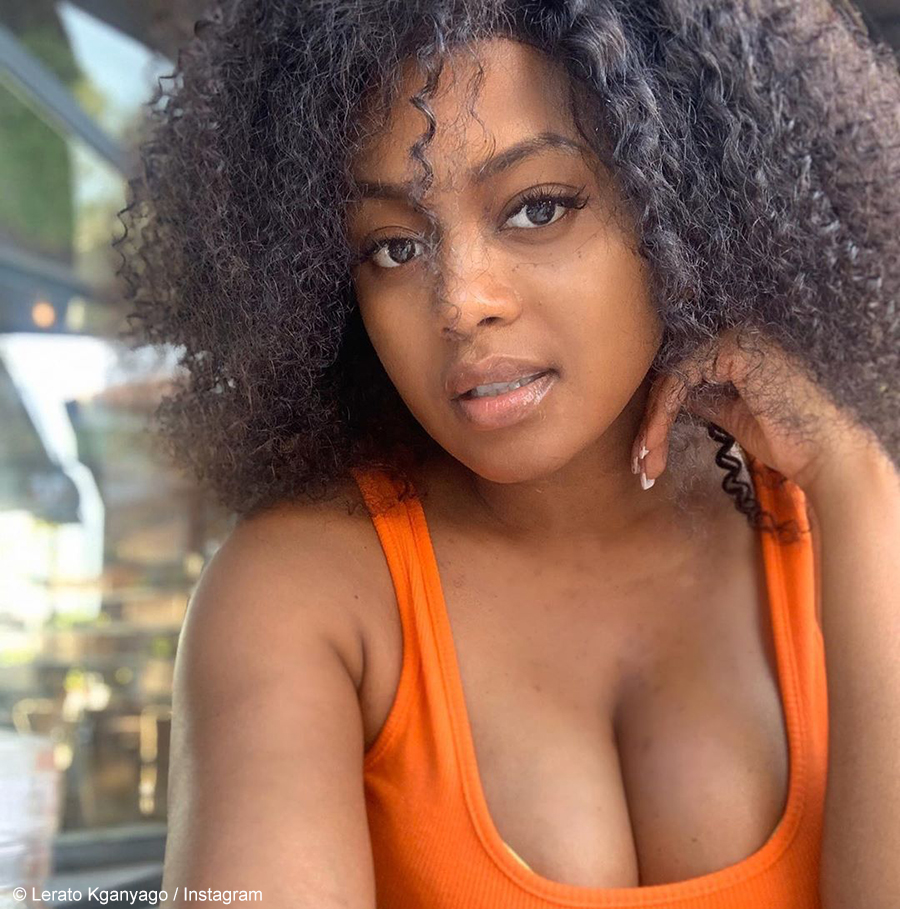 Lerato Kganyago is set to release the new episode of her popular web series, Lerato Kganyago’s World in the coming week. Ahead of the video’s release, Lerato shared a snippet of the episode, which involves the Metro FM radio personality learning how to pole dance. Since she launched the web series, Lerato has let her fans into various parts of her world, including past relationships, her skin routine and her growing business.

Watch the teaser video below.