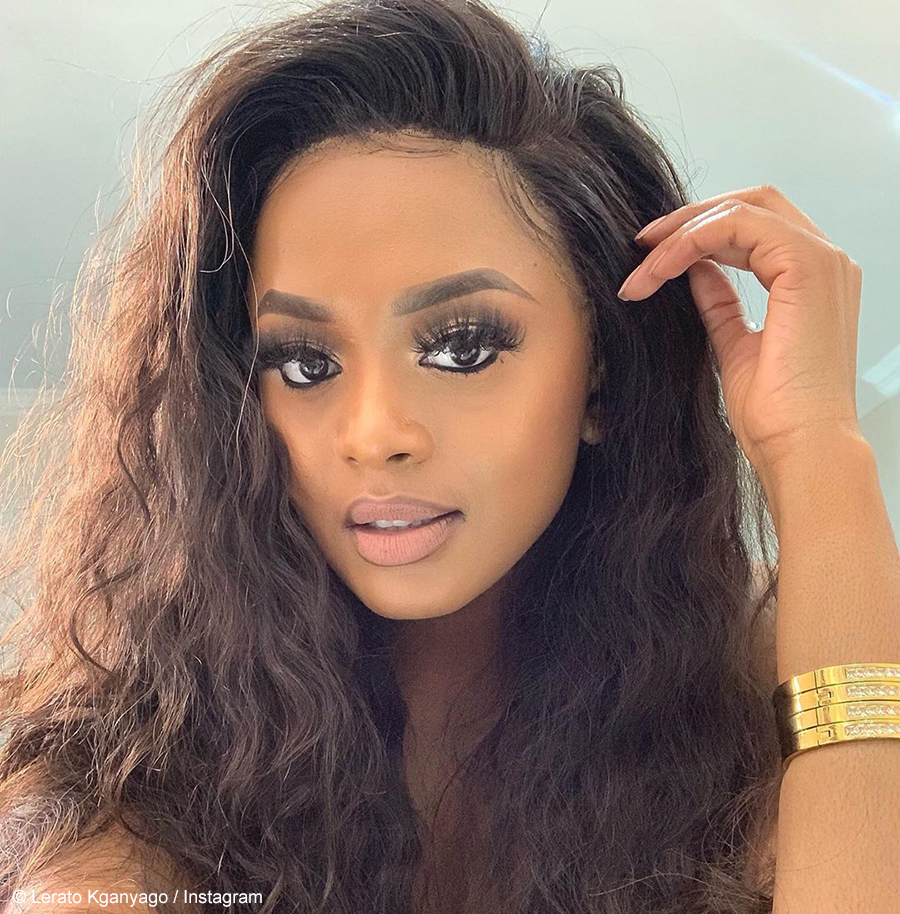 Lerato Kganyago, co-host of Metro FM’s The Bridge, confessed that she is uncertain about when the show’s most popular segment, Ask A Man, will return.

Lerato Kganyago addressed the matter of The Bridge’s most popular segment, Ask A Man, being temporarily omitted from the show on Friday, 29 May 2020. Fans of the show took to Twitter to enquire about the segment, asking if it would return after its extended absence.

The radio personality assured fans that it would return, however, clarifying that she is not certain of the return date. She responded, “Yes love… [I] just don’t know when.” Fans expressed relief at Lerato’s response, evidently happy about the segment’s return.

One of the reasons for the segment being omitted may be the temporary working arrangements, with some of the show’s key contributors either working from home or not at all.