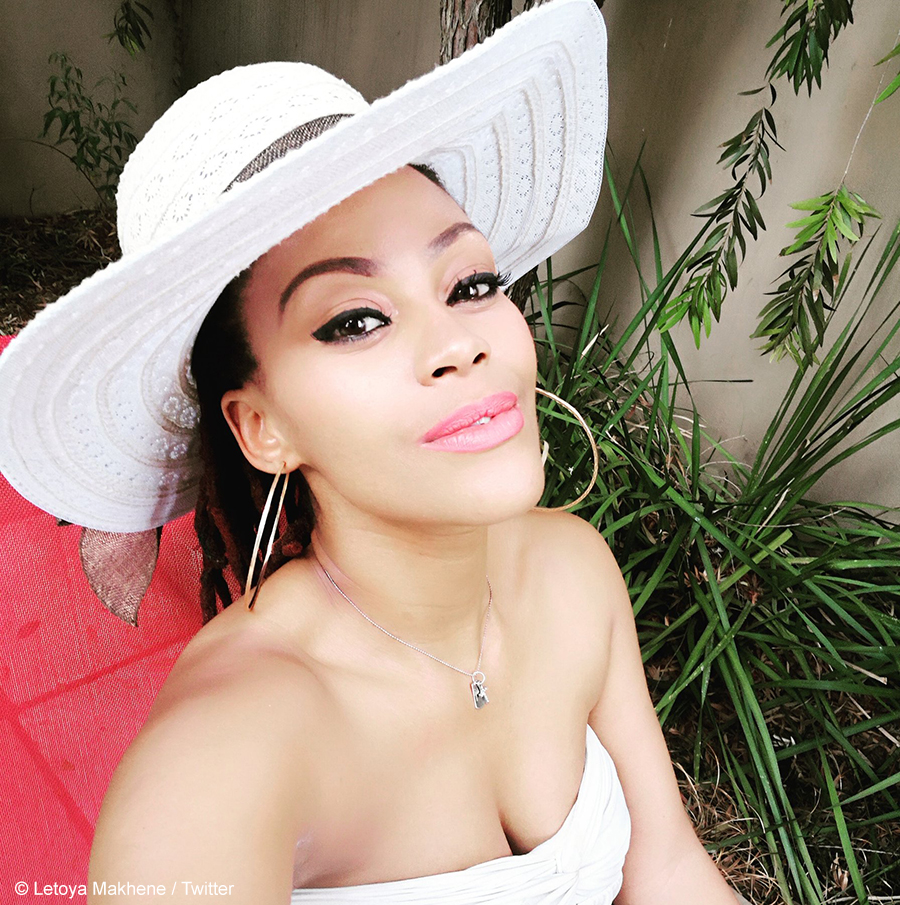 Letoya Makhene is expected to make her return to Generations: The Legacy as the feisty Tshidi Phakade, after exiting the show in March 2019.

Letoya Makhene has been speculated to be one of the latest actors to be returning to SABC 1’s Generations: The Legacy, with her comeback episode reportedly being scheduled to air on Monday, 1 June 2020. The conversation on her return was initiated by television commentator, Phil Mphela, who stated that she would be reprising her role as Tshidi Phakade. The announcement post was also shared by a number of the show’s cast members.

Letoya Makhene exited the show in March 2019 to focus on her music career and spend time with her daughter, whom she welcomed in 2017. She ultimately decided to return to the acting industry in 2020. According to a local publication, the actress revealed that her character would return from the dead, after it is revealed that she had to fake her death to escape from Jack Mabaso.

Makhene will be returning to Generations The Legacy as Tshidi Phakade.

She left the show a year ago reportedly citing an intention to focus on her music career.