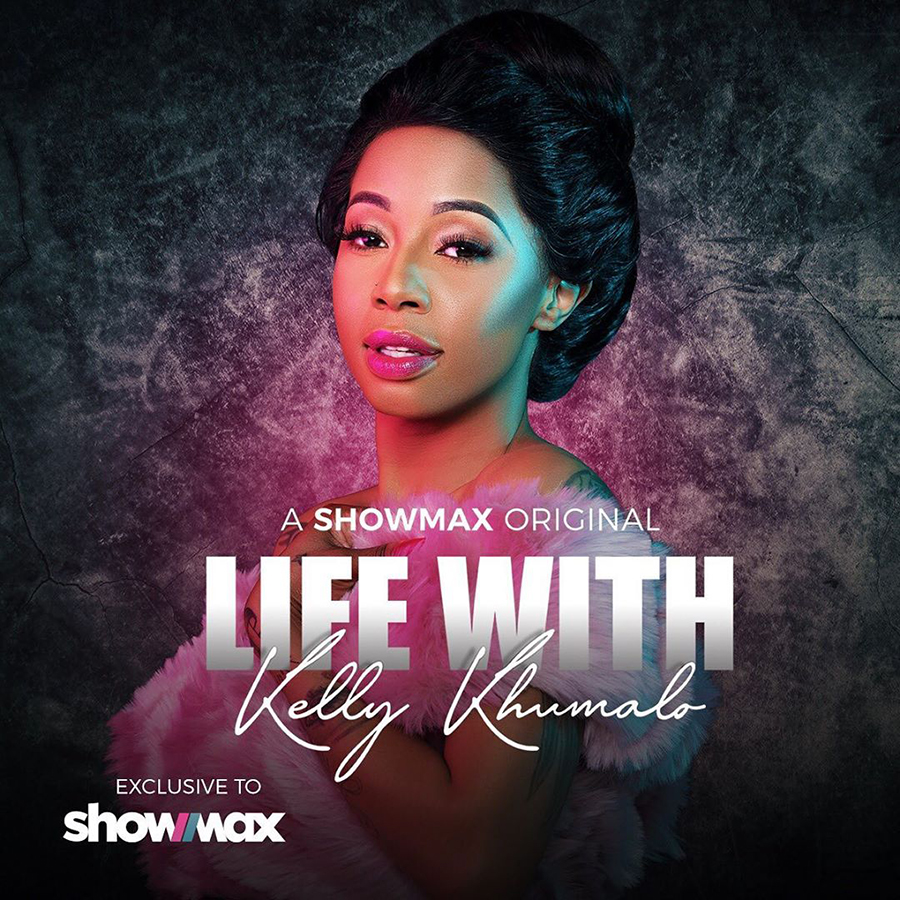 Life With Kelly Khumalo’s first six episodes have been released, with viewers getting a glimpse into the tumultuous relationship the songstress has with her son’s father, Jub Jub.

Life With Kelly Khumalo premiered on Thursday, 6 August 2020, with the first six episode being available on Showmax. The series delves into the life of multi-award-winning musician, Kelly Khumalo, who has endured multiple hardships with regards to her family and the fathers of her children.

Along with touching on her attempt to reconcile with her sister, Zandile, per her mother’s wishes, Kelly spoke about raising her children as a single mother. Most notably, the audience latched on to Kelly’s revelation that her son, Christian’s father, Molemo Maarohanye, popularly known as Jub Jub, has not been in contact with her for nine years.

She stated that her son needs to grow up with a father, but Jub Jub has allegedly shown no intention of maintaining a relationship with his child. Viewers were divided upon hearing this, as Jub Jub’s fans also came to his defence. One viewer stated, “Women are, again, defending Kelly Khumalo for denying Jub Jub access, saying there are always two sides to any story. [The] same people that don’t want men to tell their side when accused.”

Women are again defending Kelly for denying Jub Jub access saying there are always 2 sides to any story. Same people that don't want Men to tell their side when accused. #LifeWithKellyKhumalo

Haaaibo Jub Jub is busy chasing cheaters but he's never been to Kelly's house to see his son ever since he was free?

My criticism so far is that Kelly doesn’t take responsibility for anything. So far watching her diaries, everyone has wronged her.

What does she own up to in all these bad situations? #LifeWithKellyKhumalo