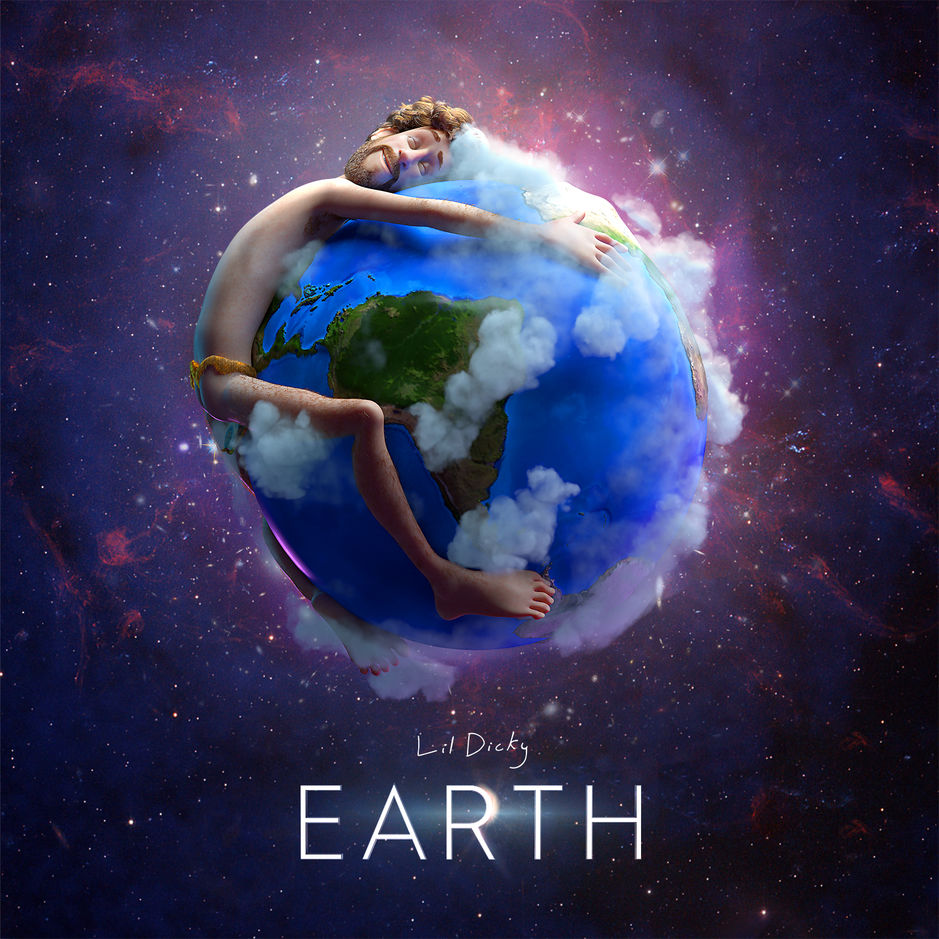 Lil Dicky’s latest single Earth has made substantial moves on the charts since its release, affirming the comedic musician’s contribution to this musical genre and the extent of his reach.

On Thursday, 18 April 2019, American comedic singer Lil Dicky released his latest single titled Earth, a socially conscious song which features the voices and faces of some of the entertainment industry’s most recognisable talents. This includes the likes of Wiz Khalifa, Justin Bieber, Katy Perry and Leonardo DiCaprio. Since the release of the song, the single has gained significant traction over the past week.

The single launched at the number one spot of the comedy digital tracks on the Billboard charts. The feat marks his fifth single to reach the number one spot, following shortly after his collaborative single with R&B pop artist Chris Brown called Freaky Friday.

The track also made headway on the Hot Billboard 100, making its chart debut at number 17, the highest debut single for the week calculated for the week ending on Saturday, 4 May 2019.

Other moves that the single has made include securing the third spot on the Digital Songs Sales, raking in over 20 000 sales by the end of its first week. In addition, the song also earned over 29 million streams during that first week, making it the sixth most streamed song according to Billboard for that week.

The music video too, has made sizable feats, earning over 85 million views since its release, which was on the same day as the release of the single.