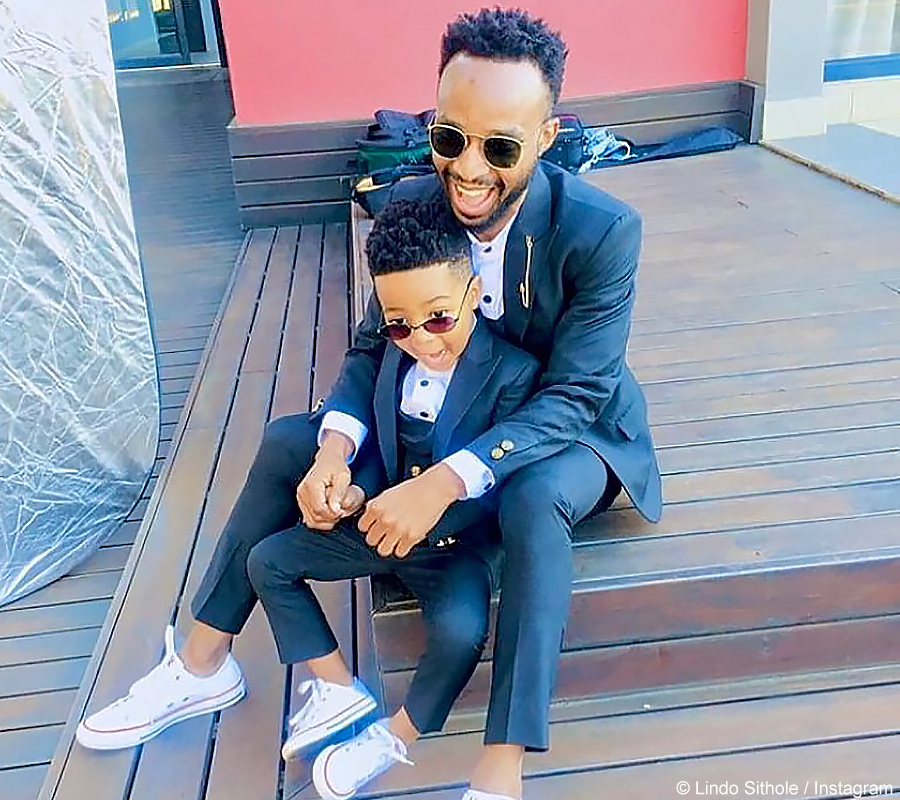 Lindo Sithole, known to many as Valdo’s dad, has taken to social media to announce that he is one of the new co-hosts of SABC 2’s Raising Babies 101.

Lindo Sithole has been announced as one of the new co-hosts for season two of SABC 2’s Raising Babies 101, which premieres on Monday, 6 July 2020. The internet sensation will be joining returning host, Carol Ofori, and actress, Kgomotso Christopher, who will be sharing advice based on their real-life experiences.

The new format of Raising Babies 101 will see the show being broadcast from Monday to Wednesday at 09:00. In his announcement post, Lindo stated, “Exciting news… I’d like to officially announce that I am the new host of the SABC 2 show titled Raising Babies 101.”

Lindo rose to fame as a  hip-hop artist and dancer, who also appeared on season two of The Voice South Africa. He is also a single father to Valdo, with the pair often documenting their lives on social media.

Exciting news… I’d like to officially announce that I am the new host of the @SABC2 show titled Raising Babies 101. Starting on the 6th July and will continue playing every Monday’s, Tuesday’s and Wednesday’s at 9am. 🚨🚨🚀🕯🕯 pic.twitter.com/qwHgz72YD9