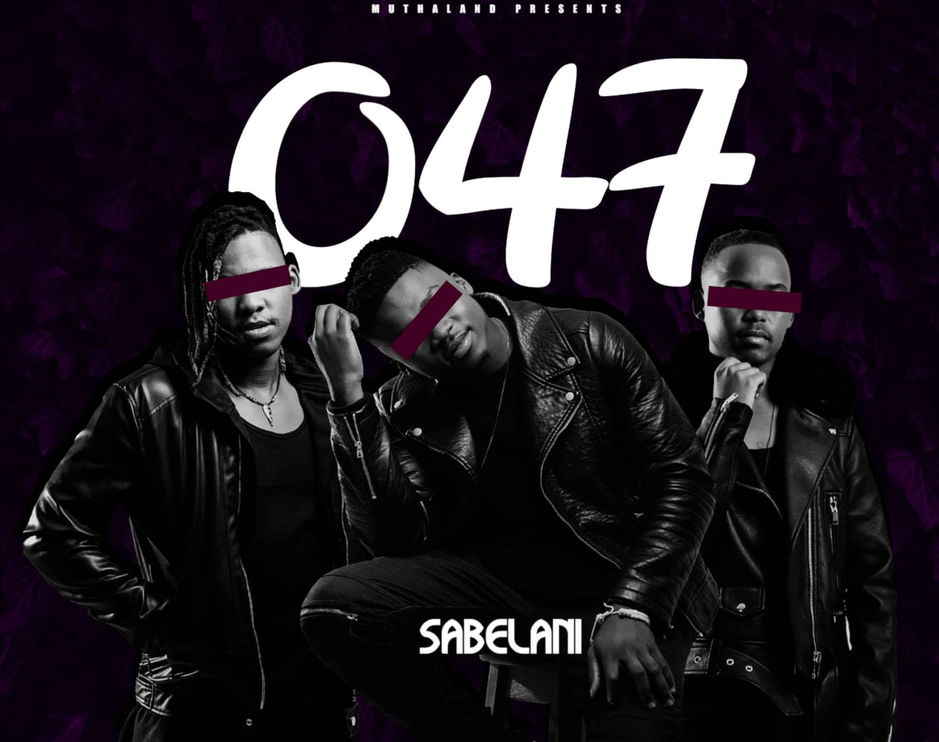 047 is a group of three young men from the Eastern Cape who are mentored by popular male vocalist, Vusi Nova. The trio has made its 2019 musical entry through the surprise release of its new single, Sabelani. The group remains true to its afro-soul roots with the mid-tempo, guitar strings-led single. Although 047 did not embark on any extensive promotional efforts ahead of the single’s release, they have been performing the single live during their booked performances.

On its social media pages, the group shared a video of a performance from earlier in the year where they sang the song to a capacity crowd. In the caption to video, the group stated that, “Sabelani will be available in all digital platforms on Monday.” However, hoping to garner more traction for the song, they postponed the release of the single from Monday, 15 July 2019 to Friday, 19 July 2019.

More than just a romantic love song, the single pays homage to the wisdom of the generations that come before the group. The song speaks to how the youth needs to be guided and led by the older generation as they have walked the path before and are therefore better equipped to give life advice.

The single’s cover art is an abstract take on the message of the song. The image is a darkly graded image with distorted eyes of the group members, signifying how they are blind without the guidance of their elders.