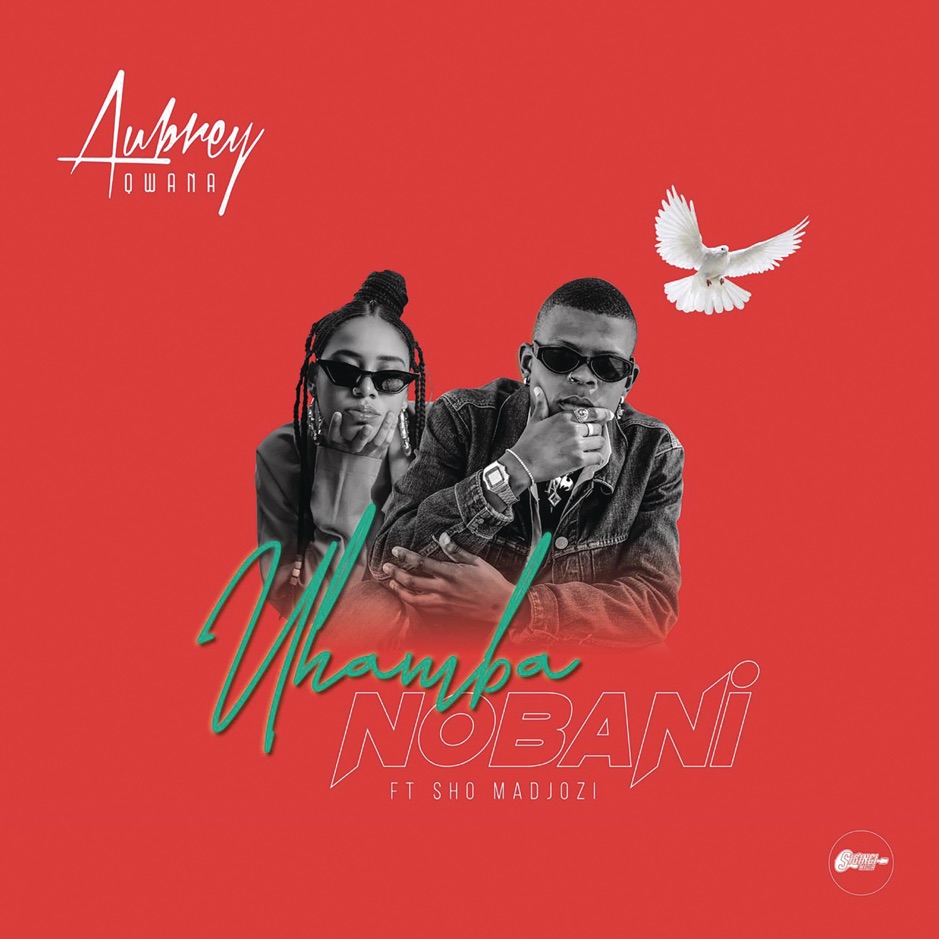 Aubrey Qwana is slowly becoming a fan favourite, growing in popularity with only two official singles under his name. For his sophomore single, the artist worked with acclaimed female rapper, Sho Madjozi, to release the mid-tempo upbeat love single, Uhamba Nobani, which made its debut on Friday, 26 July 2019.

Aubrey Qwana seems to be creating his own lane by constantly producing musical Zulu love letters. His debut single, Ngaqonyawa, was another mid-tempo single about the woman he is in love with agreeing to be in a relationship with him. The introductory single was later remixed, featuring Afrotainment’s DJ Tira and was released in October 2018.

Uhamba Nobani details the events leading up to Aubrey’s love interest finally agreeing to dating him. The single is a flirtatious track, where the two artists are metaphorically dancing around each other. Aubrey Qwana is asking who Sho Madjozi is dating, and if she is not, could it be him. In response, Sho Madjozi responds by rapping about why the prospect of being in love and dating someone is daunting for her.

The single’s cover art features the images of both artists super imposed against a red background. It also features a white dove that hovers above their heads.