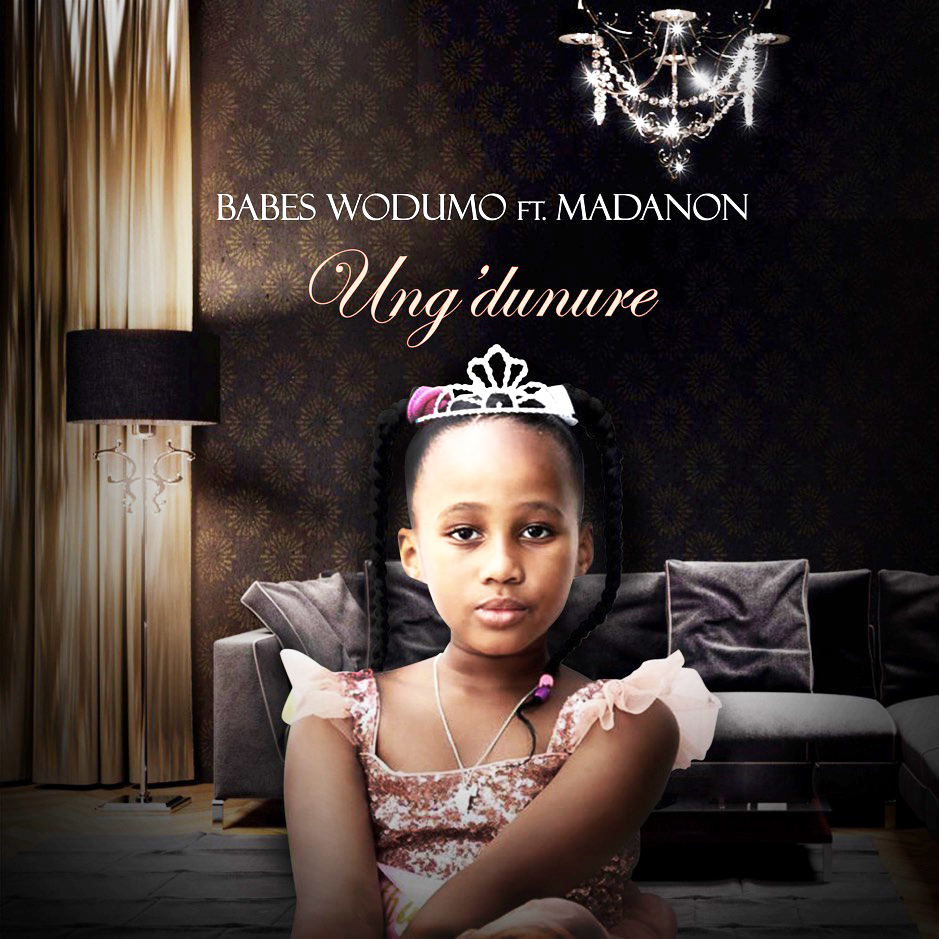 Marking her debut single for 2019, self-proclaimed Queen Of Gqom, Babes Wodumo, has released Ung‘dunure. The song is a tongue-in-cheek single by the artist, who continues to stick to her gqom roots. Besides the listed feature of rapper, Madanon, the artist still features adlibs from her long-time collaborator and partner, Mampintsha, though the artist’s name is not credited on the song’s features list.

The artist first provided fans with a preview of the single in July when she and Mampintsha conducted their first joint interview on Ukhozi FM’s breakfast show, Jabul’ Ujule, hosted by Lady D. The artists performed an acapella version of the single together. The song, along with Mampintsha’s recently released single, Jo’burg, was the duo’s attempt at re-inventing their image as a couple and solidifying their names as the leaders of West Ink Records.

The song’s message makes reference to their recent controversy surrounding their tumultuous relationship. However, Babes Wodumo’s catchy verse also speaks to the singer owning her success in the music industry, stating that she will not be begging anyone for anything in the future.

The artist first released the single’s artwork on Tuesday, 30 July 2019. The single’s cover art seems to juxtapose the song’s mature message by using an image of an innocent little girl. The young girl is dressed in a pink princess costume and matching tiara, looking directly at the camera.