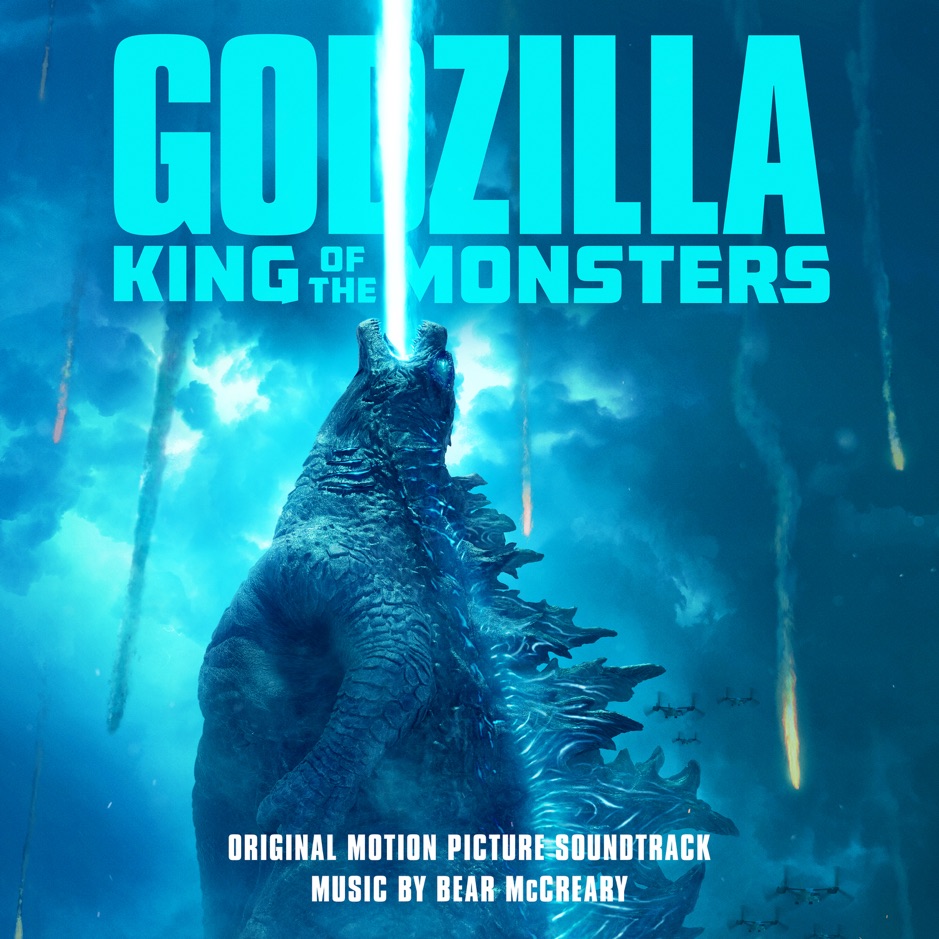 The instrumentation of the song comprises bass drums, brass instruments and opera singers who add to the cinematic sound. Old Rivals serves as the backing track for the climatic fight scene in the film, which is clearly evident in the intense composition of the song. The track features no vocal contribution, apart from the backing singers, allowing the penetrating instrumentals to take centre stage.

The single was released with an audio video on YouTube and has garnered close to 300 000 views since its release.

Bear McCreary’s upcoming album, Godzilla: King of the Monsters – Original Motion Pictures Soundtrack, will contain 26 original compositions and is scheduled for release on Friday, 24 May 2019, one week ahead of the film’s theatrical release.

Listen to Old Rivals below.