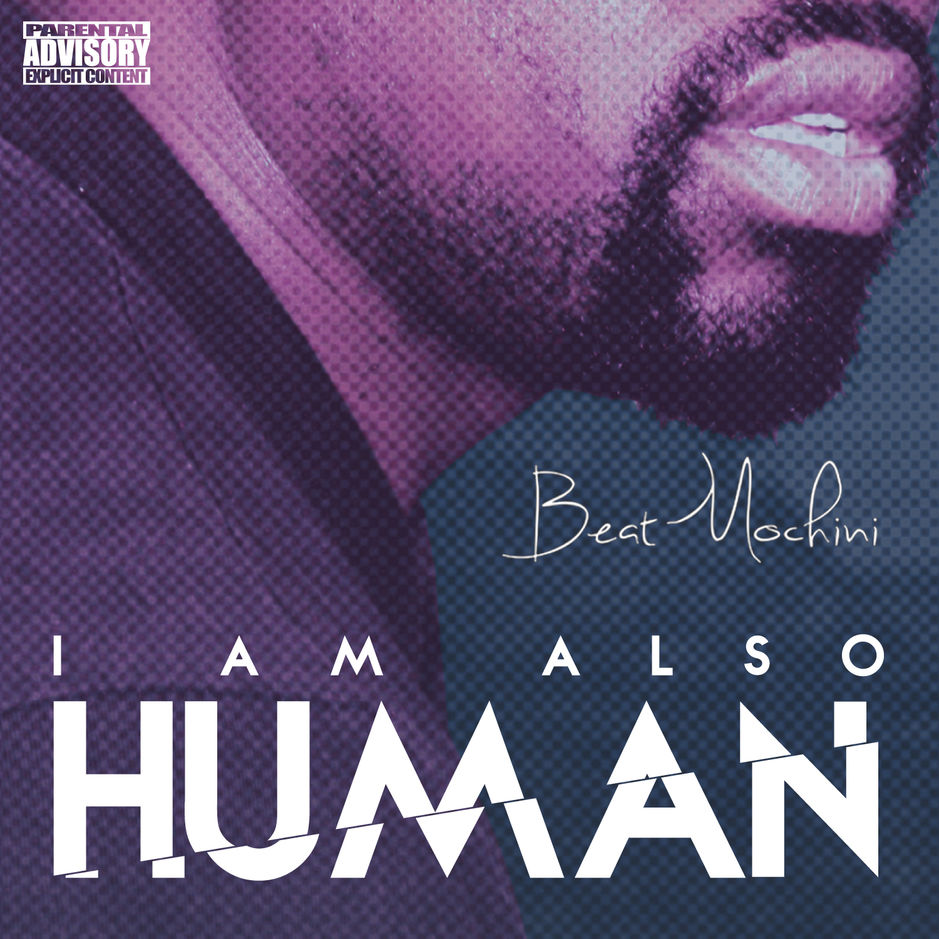 Pretoria-based musician Beat Mochini has teamed up with Blaklez and Aya Zungu to release his brand new single titled ‘Without You.’

The single is taken off his latest album, I Am Also Human, which was officially released on Friday, 24 August 2018.

The producer and musician has worked alongside some of South Africa’s Hip-Hop royalty, such as Khuli Chana, Reason, Kwesta and Sean Pages.

His latest offering is a love song, which sees both him and Blaklez rapping about the power of love, and how it can change one into becoming a better person. The rappers’ clever wordplay, coupled with Aya Zungu’s gripping vocals, make for a potential hit single.

Listen to ‘Without You’ below.