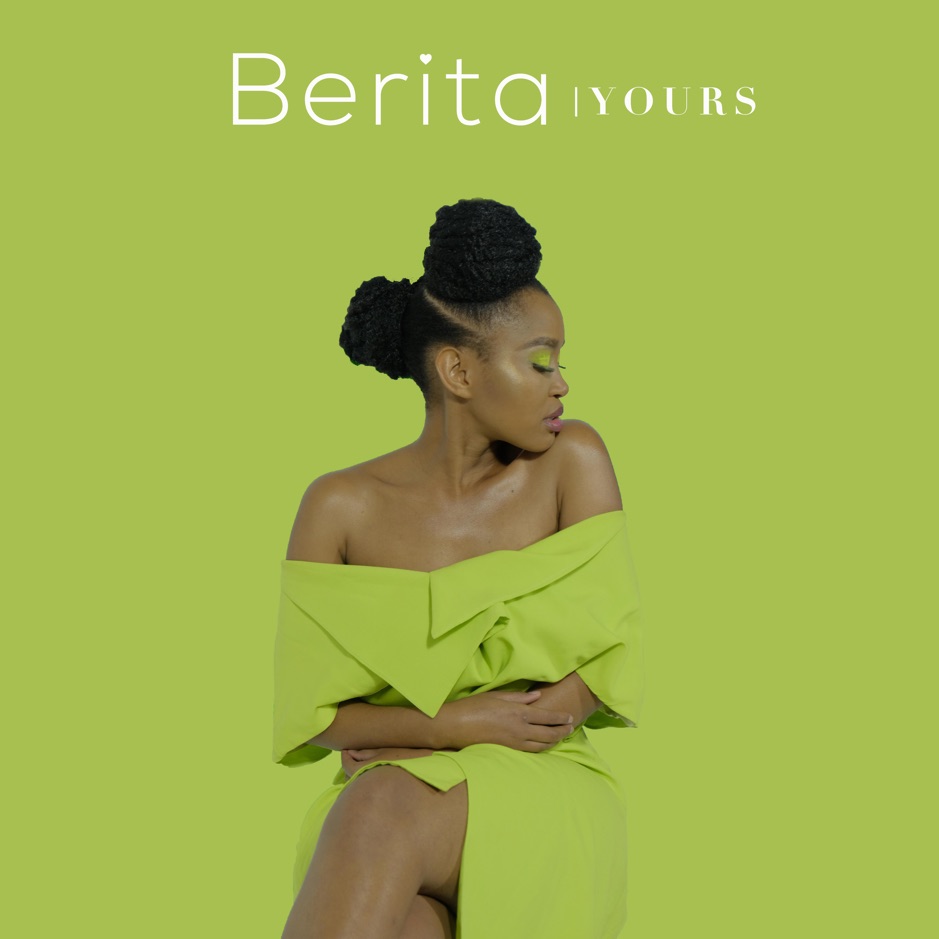 South African songstress, Berita, released her second single for the year, Yours, on Thursday, 8 August 2019.

Afro-soul singer, Berita, released her new single, Yours, with a promotional campaign to accompany the song. The artist first made the announcement of the single on Tuesday, 2 July 2019, when she posted a picture with the song’s theme colour of lime green.

Initially, Berita promoted the upcoming single without releasing the name of the single, only providing fans with a preview of what the accompanying visuals to the song will look like. However, the first time the artist revealed the name of the single was on Thursday, 1 August 2019, when she shared the official single’s cover art across her social media pages.

In her caption to the post, the singer and songwriter shared some of the lyrics to the single, writing, “Make me the empress of your palace, I’m enchanted by your voodoo. Show me the entrance to your castle, all I want is you. #Yours #ArtworkCover…”

The song seems to continue the narrative Berita set up with the release of her first single of the year, Ndicel’ikiss. The first song was asking for a kiss from the man she loves, while her request is bolder on Yours, asking to be the only one in the man’s life.

The singer debuted the song live during her performance earlier in the month at the Pietermaritzburg Jazz Festival. Berita shared visuals from her live set on Monday, 5 August 2019, and used the song as a background to further promote the single before it was released.

Listen to Yours below.