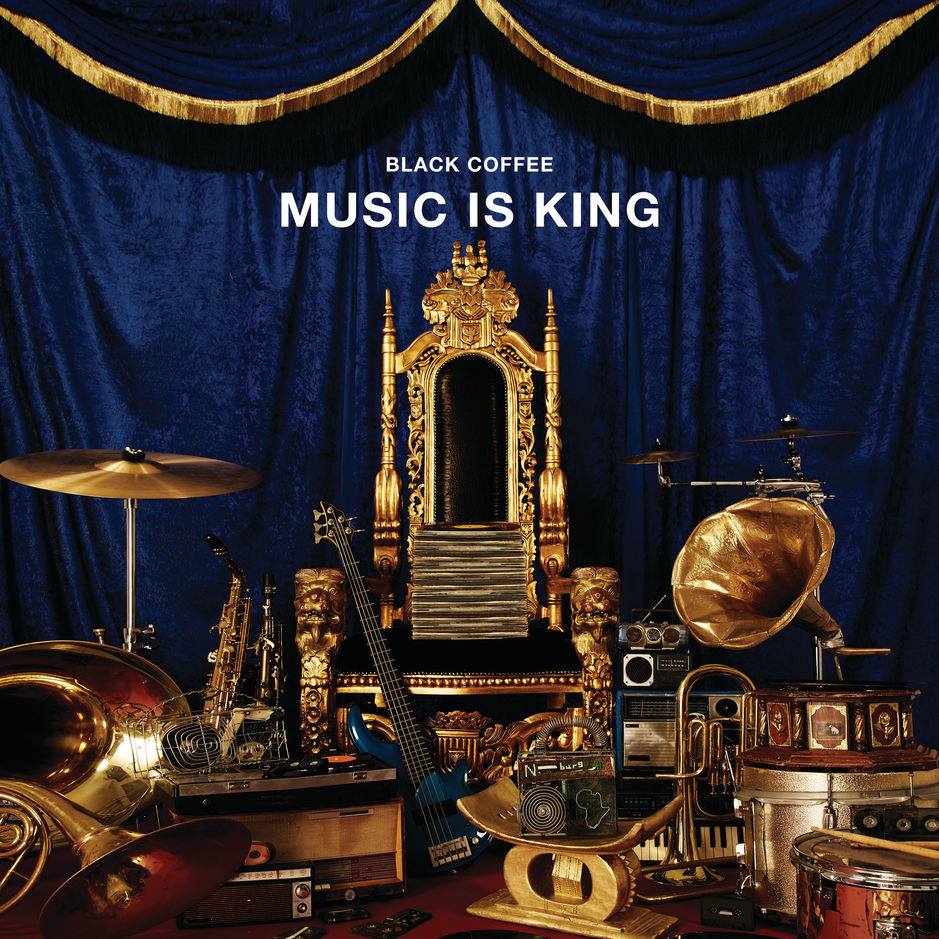 Other songs that fans can look forward to on the album include ‘Ilala’ and ‘Wish You Were Here,’ which feature Mondli Ngcobo and Msaki respectively. ‘Wish You Were Here’ has been well-received by fans, following its performance on the Season 14 finale of Idols SA on Sunday, 18 November 2018.

The DJ is also gearing up to host his inaugural Music Is King music festival, which is set to take place at the Ticketpro Dome on Saturday, 15 December 2018.

The EP is available for purchase on iTunes.

Listen to ‘Music Is King’ below.