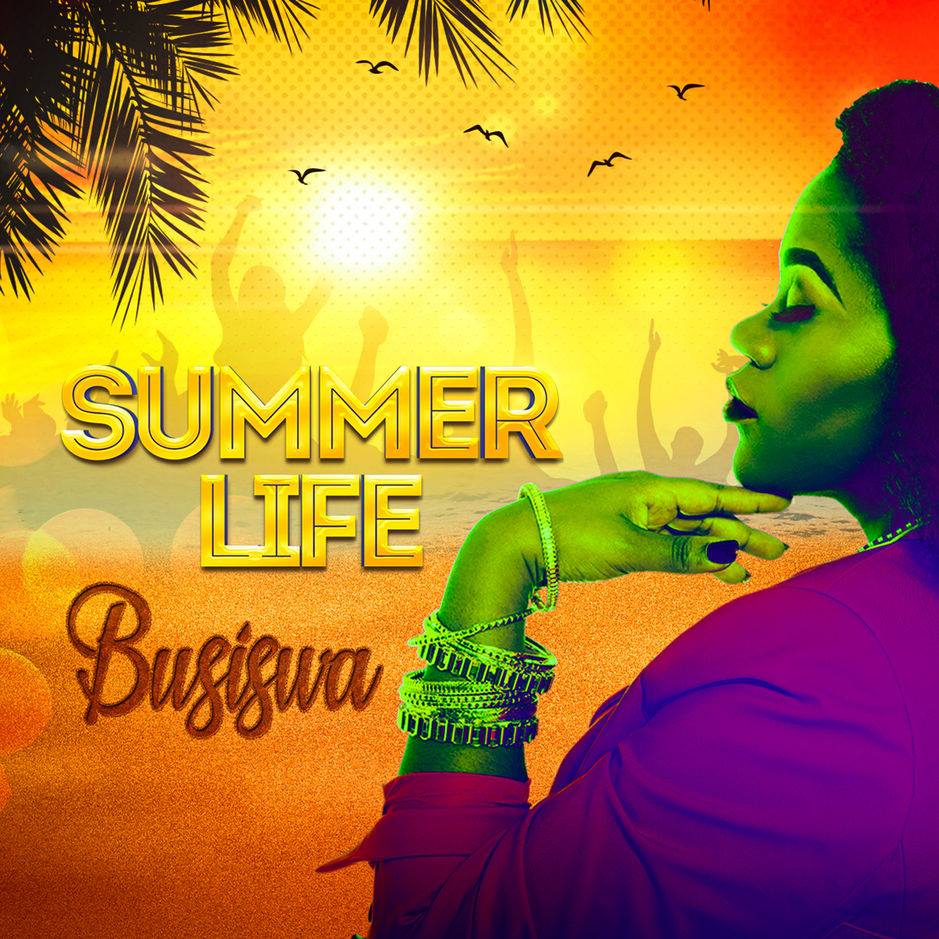 The ten-track album was released on Friday, 9 November 2018, and features the likes of Zingah, formerly Smashis, Dladla Mshunqisi and Uhuru, amongst others.

Ahead of the album’s release, DJ Maphorisa has been taking to social media in recent weeks to promote the album, as well as to encourage fans to purchase it upon its release.

Busiswa will also performed on SABC 1’s Live Amp on Friday, 9 November 2018, in support of her new album.

Listen to ‘Summer Life’ below.