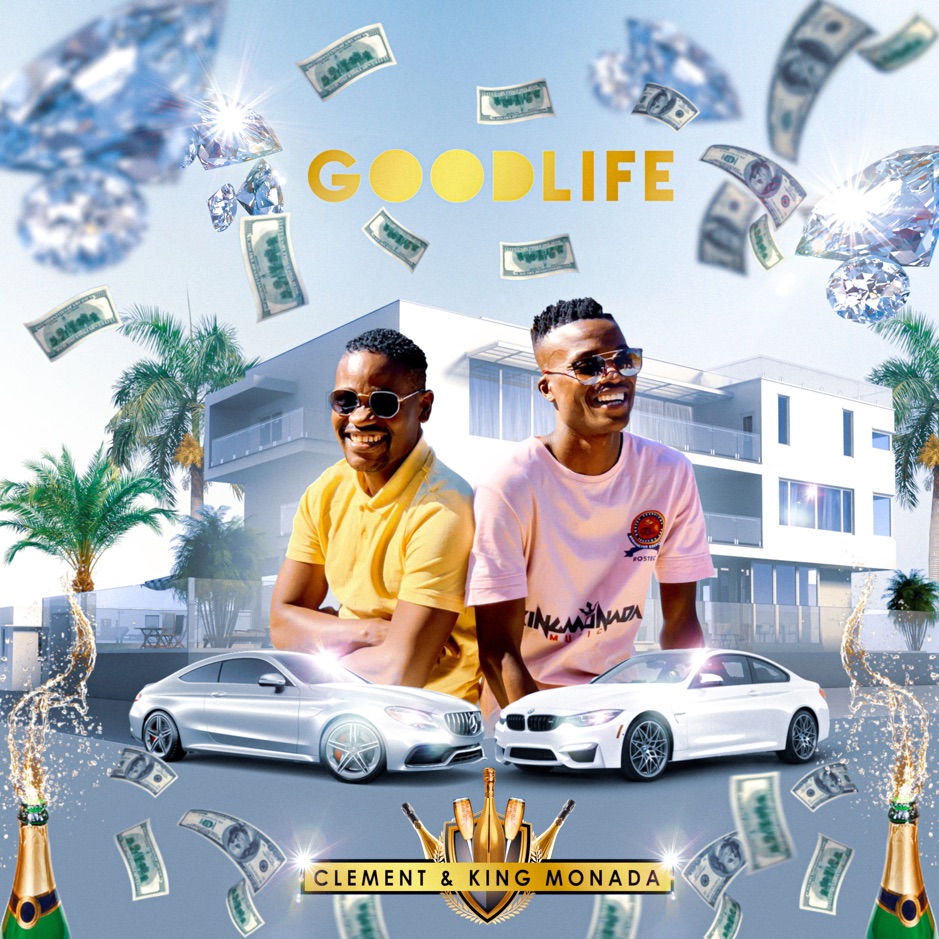 For his first single, the artist featured friend and fellow Limpopo-born artist, King Monada, who is regarded as one of the leading pioneers of the Limpopo sound. The artist’s venture into music was first announced earlier in July, following the release of King Monada’s latest music video for Phasha Phasha, which featured the Skeem Saam actor as the leading role.

Following the release of the music video, on Thursday, 25 July 2019, fellow Limpopo-born musician, Chymamusique, posted a sample of the newly released song on his social media pages. Chymamusique is responsible for the final mixing and mastering of the single. The three artists, ahead of their continued collaborative efforts, have dubbed themselves The Kings Of Limpopo Music.

Good Life is a mid-tempo, feel good single. The song borrows from the already established artists’ sounds. From King Monada’s sound, it uses his signature flow on songs, while it borrows Chymamusique’s affinity for live instrumentation on the arrangement of the song, with the prominent use of strings throughout the single.

The song celebrates what fame and money has afforded the artists, with each of them expressing gratitude for their current lifestyles. The song’s message is carried through to the single’s cover art, featuring the images of the two artists superimposed on an animated background with big houses, champagne bottles, dollar notes and fancy cars surrounding them.

Listen to Good Life below.