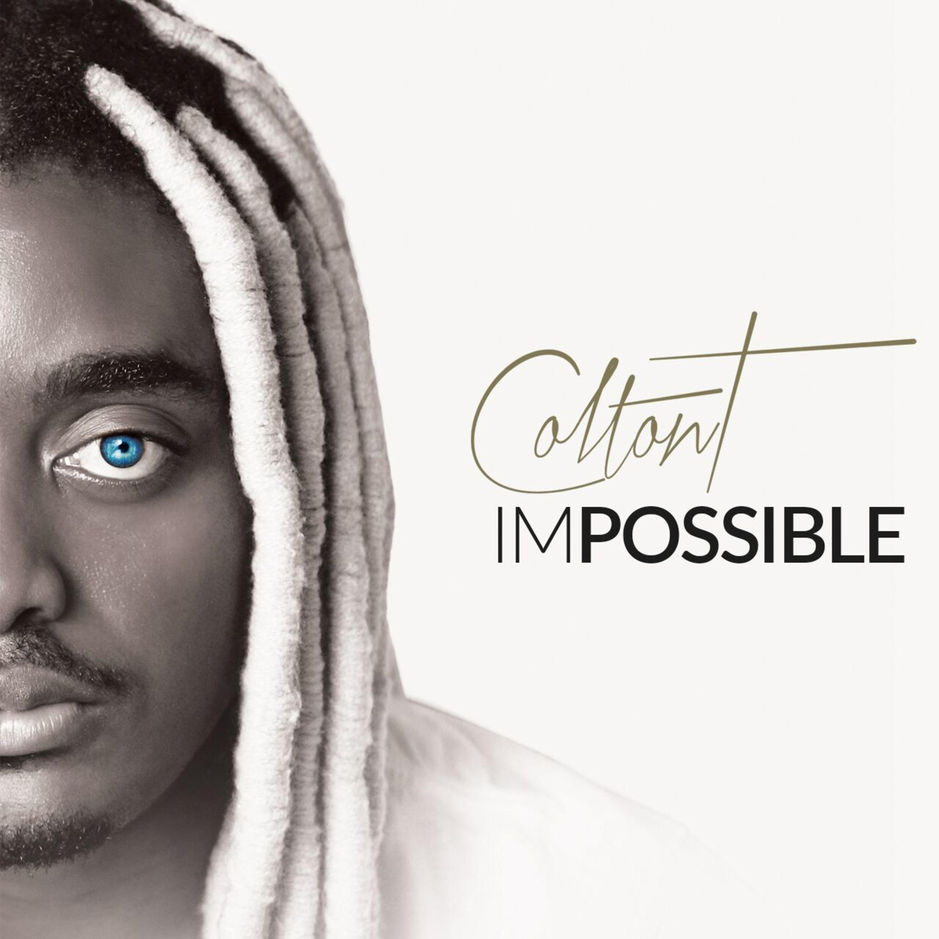 The Dominican singer incorporates both reggae and hip-hop, to deliver the perfectly blended eight-track album. In a post shared on Instagram on Wednesday, 24 April 2019, the singer commented on his then upcoming album, stating:

“I’ve been through battles and war. I have scars but HERE I AM ready to fight another war like I’ve never fought before. Here I am. Join me on the road to [Impossible].”

The album promises to be the most vulnerable body of work produced by the artist. The first single, Too Soon, pays tribute to his late mother and gives his fans a chance to witness his authentic emotions. The album cover shows a black and white visual of Colton T, with only half of his face visible to the camera. The eye that is shown appears to be blue and serves as the focal colour point of the image.

Listen to Impossible below.